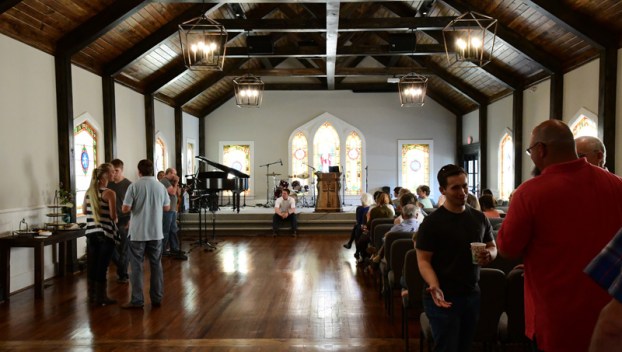 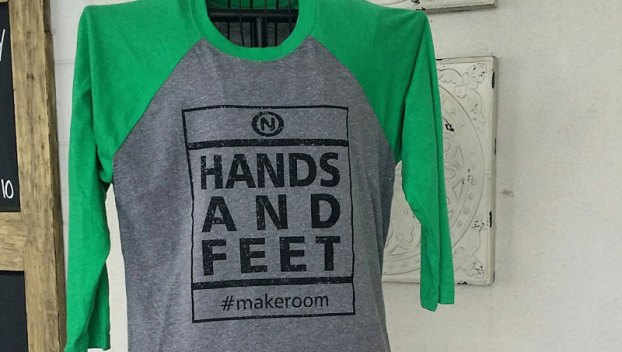 “It is such a great opportunity for us to meet people in our community and get to know ... 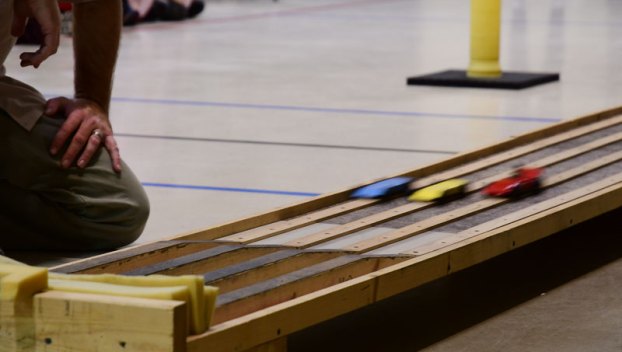 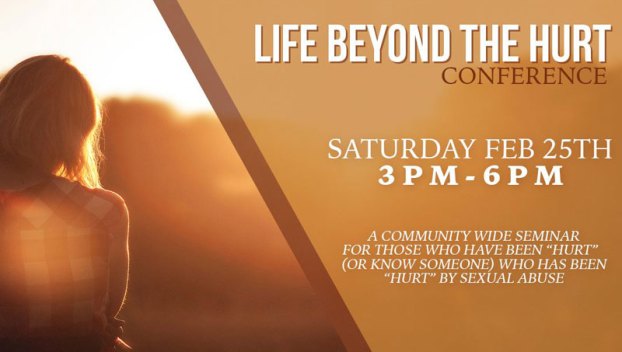 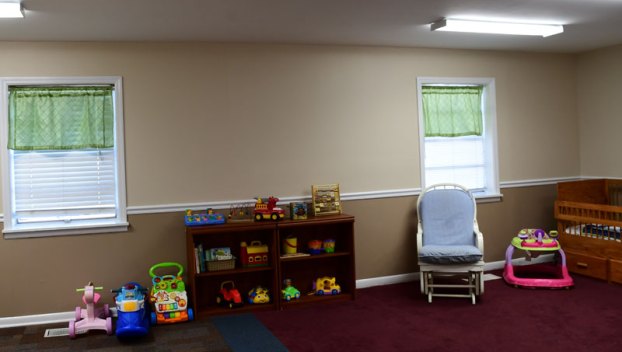 Glad Tidings Church of God will host a singing on Feb. 11 at 6 p.m. with musical guest ...

Julia Davis is running to raise awareness and funds for children’s charities. Her project is called Must Act ...

Mt. Pisgah United Methodist Church went caroling to spread cheer to people who cannot get out for the ...