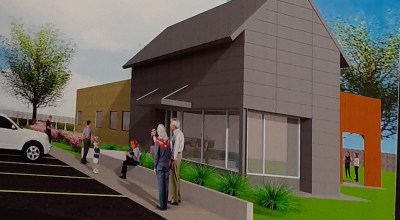 2 months ago by Joyanna Love. 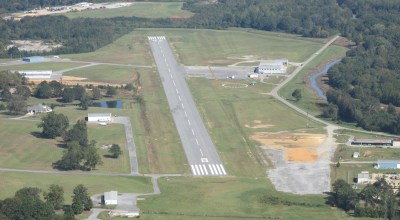 The Chilton County Airport received some much-needed funding toward its runway extension project with a $2 million grant from the Federal Aviation Administration. The airport ... Read more

8 months ago by Anthony Richards. 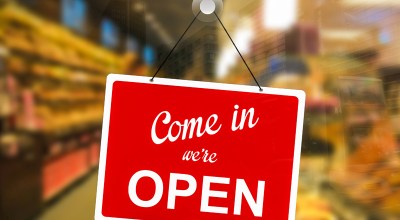 Column: Any business is positive business

In the last couple of weeks, there have been both positive and negative news surrounding businesses in the county with Popeye’s planning to open a ... Read more

9 months ago by Anthony Richards.

Popeye’s moved a step closer to getting a restaurant in Clanton after the city’s Planning Commission unanimously approved the submitted preliminary plan as the final ... Read more

9 months ago by Anthony Richards. 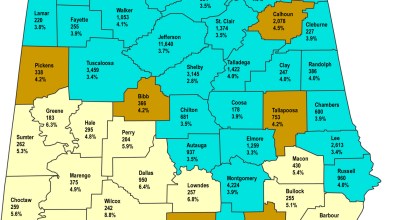 By J.R. Tidwell / Editor   More people are working in Alabama than ever before for the sixth month in a row, according to the ... Read more 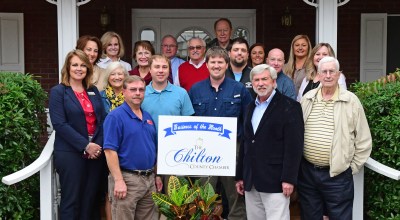 By J.R. Tidwell / Editor Connell’s Pest Control in Clanton has been selected as the Chilton County Chamber of Commerce business of the month for ... Read more 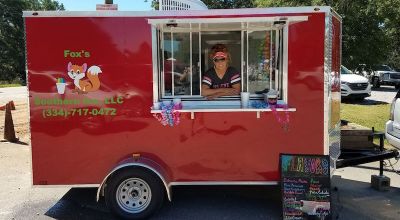 1 year ago by Joyanna Love. 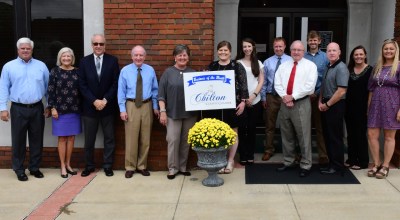 By J.R. Tidwell / Editor When Francine Wasden took over as director at the Chilton County Chamber of Commerce, one of the ideas she brought ... Read more 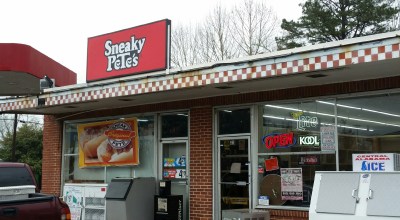 By J.R. Tidwell / Editor People looking for a place to eat in Clanton will soon have a new option. Lil Suzy Q convenience store ... Read more 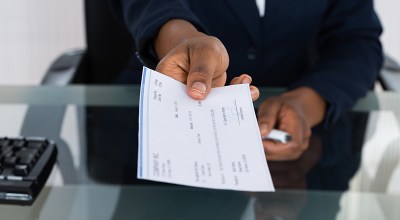 Residents of Chilton County live in one of the most “paycheck-friendly” counties in the state, according to a national website. Read more

2 years ago by Neal Wagner. 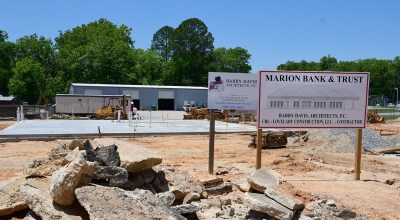 Jemison has experienced a boom of new businesses in the past year, in what Mayor Eddie Reed described as a “historic time for the city.” Read more

3 years ago by Steven Calhoun.

Partnership creates items for those in need

Wendy Anderson and Stephanie Tejada are not your typical business owners, which is what makes their partnership so unique. Anderson began Weighted Hearts, a store ... Read more

3 years ago by Anthony Richards.

3 years ago by Steven Calhoun.

“We have blown our volume predictions out of the water,” Suzannah Campbell said. Read more

3 years ago by Stephen Dawkins.

“If you’re going to be involved in something, you’ve got to bring something to the table,” Tommy Glasscock said. Read more

4 years ago by Stephen Dawkins.