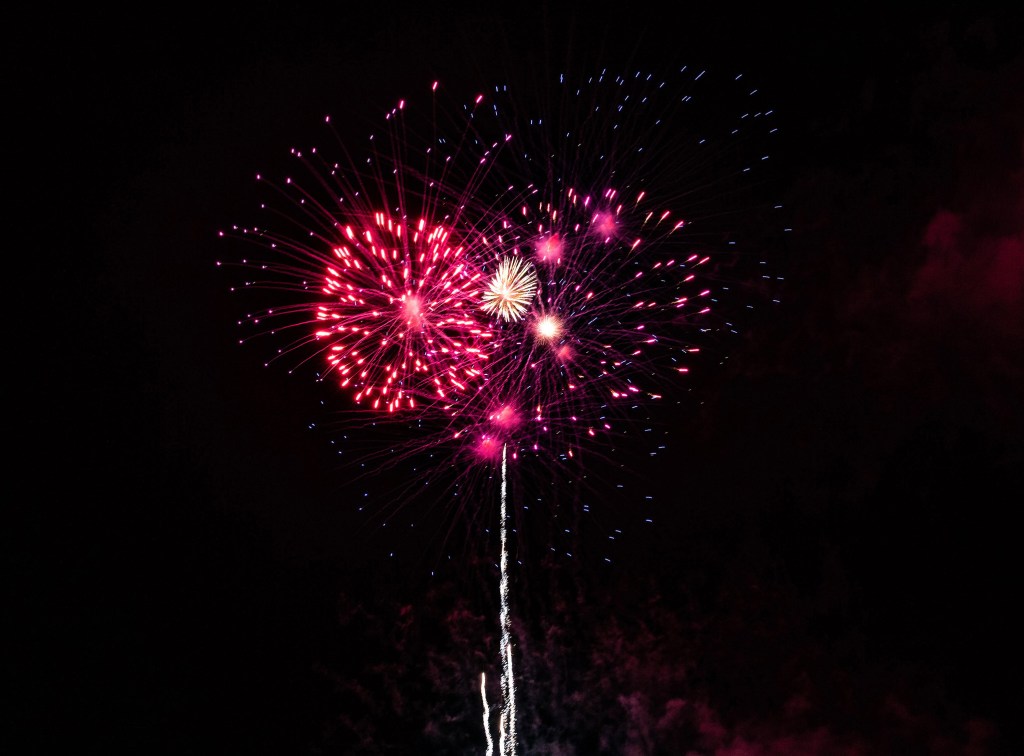 Shooting off fireworks can be fun during the Fourth of July, but some tips should be kept in mind to make sure everyone enjoying the holiday stays safe. (BRANDON SUMRALL/SPECIAL)

The Fourth of July is here once again, meaning many people will be setting off fireworks in celebration of the United States gaining its independence from Great Britain.

While these displays are often fun and patriotic, setting off explosives, even on a small scale, comes with a set of risks.

According to the U.S. Consumer Product Safety Commission, 180 people on average go to the emergency room each day during the month surrounding July 4.

Firecrackers (19%) and reloadable shells (12%) make up the lion’s share of injuries caused by specific types of fireworks.

The CPSC lists the following tips to help keep people safe while shooting off fireworks:

Shooting off fireworks inside city limits is generally illegal in most municipalities, though some areas make exceptions for holidays like the Fourth of July and New Years.

Checking with local authorities is the best bet when seeking more information on the legality of fireworks in your area.

The Alabama Law Enforcement Agency would like to remind residents that the state has a “zero tolerance” policy on driving under the influence.

“Last year, from 6 p.m. July 1 to 5:59 a.m. July 5, nearly 300 Americans were killed in crashes involving drunk drivers. During that timeframe, drunk driving deaths accounted for 39 percent of all fatalities on U.S. roadways,” said the agency in a release.

Pets, especially dogs, can have a difficult time during holidays involving fireworks.

The American Kennel Club has the following tips to help soothe pets during these times: