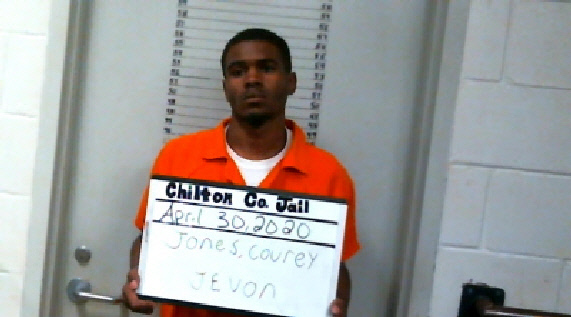 As you are aware, beginning last month, law enforcement agencies throughout our County and Central Alabama began experiencing a rash of vehicle burglaries and vehicle thefts.

Early on, numerous law enforcement agencies in central Alabama began sharing information and assisting each other in  an attempt to apprehend those responsible for these crimes.

Through this collective effort, three suspects have been identified and arrested on multiple felony offenses in Chilton County. 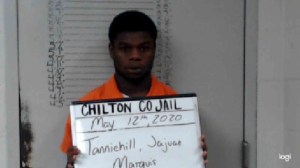 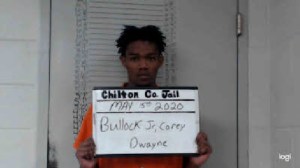 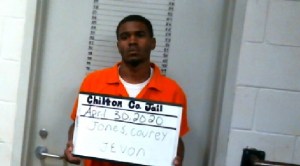 All three are also out on bond for felony offenses in Jefferson County.  The Sheriff’s Office has contacted the Jefferson County District Attorney’s Office and asked that they request those bonds be revoked.  Additional charges in other jurisdictions are anticipated.

All three have substantial criminal histories. Jahmal Rashard Thomas and Devante Hall of Birmingham have also been arrested by the Jefferson County Sheriff’s Office and the Birmingham Police Department and charged with Receiving Stolen Property 1st Degree for being in possession of vehicles stolen from Chilton County.

Several vehicles, firearms, and other pieces of property have been recovered and efforts continue to locate as much of the stolen property as possible.

Several of the above agencies are awaiting additional results from forensic analysis on numerous pieces of evidence.  Additional charges and additional arrests are anticipated.

“A lot of things went into  making these cases,” said Sheriff John Shearon. “Great cooperation between all the agencies involved,  a ton of work from all the Investigators, and a lot of cooperation from the community. Some have actively helped in these investigations but overall the community as a whole has been understanding and supportive of all of our efforts.

“We’ve had all of our Investigators working night shifts for about 2 weeks. They have made numerous trips to Jefferson County recovering property, processing evidence and looking for suspects during the middle of this pandemic.

“We have stopped a lot of people traveling during the late night and early morning hours in our communities and everyone has been extremely cooperative. We appreciate that more than we can say. The extra patrols also resulted in numerous warrant arrests, narcotics arrests, and illegal firearms arrests.

“I would like to thank everyone for their assistance, their cooperation and their hard work.  I would also like to send a message to those who would come into our County and steal what our people work for.  Just because you’re not from here doesn’t mean we can’t find you. There’s three guys sitting in the County Jail on $225,000 bonds that probably wish they had stayed at home.”