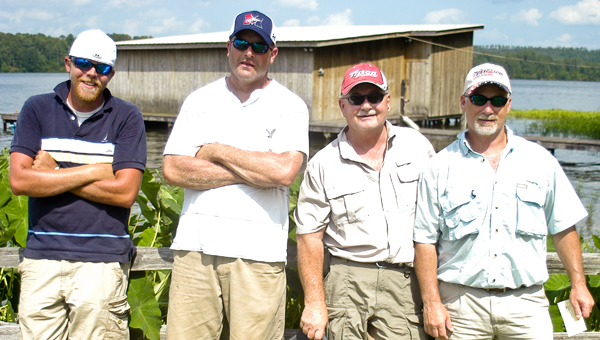 For the first time in the event’s history, the Peach Classic fishing tournament on Saturday ended in a tie.

The team of Boyd Hodge and Terry Mullins and the team of Joseph Carden and Shane Carden both weighed in at Higgins Ferry Park with five fish weighing 15.64 pounds.

Shane Carden said he and his partner were almost ready to give up on the day when they caught only one fish by 1 p.m. of a tournament with a 3 p.m. weigh in.

“We were panicking, but then we moved up the river and started catching them,” Carden said. “I bet we culled 40 pounds after 1 o’clock. This is the best day I’ve ever had on this lake.”

The team of Bradley Giles and Charles Smitherman caught the big fish, which weighed 5.06 pounds, on a plastic fluke.

The tournament is hosted by the Rotary Club of Chilton County. 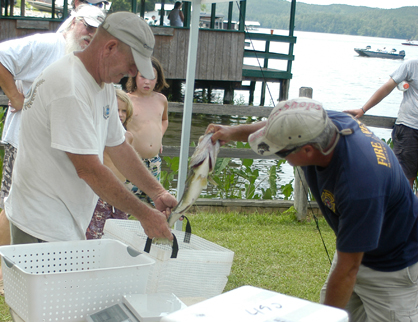 The Peach Classic was hosted by the Rotary Club of Chilton County at Higgins Ferry Park.

The Clanton Advertisers’ 2011 All-Area Softball Team is a display of the bright futures of local teams. Not that this... read more