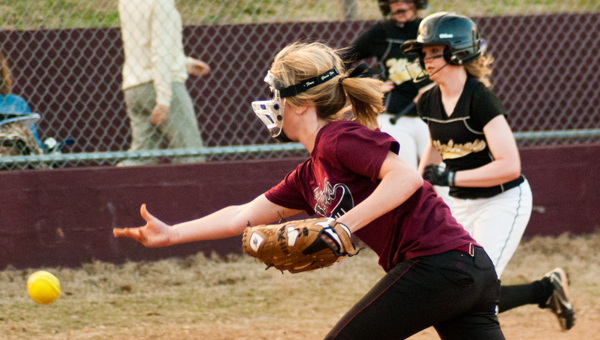 Savannah Bice got the Rebels offense rolling in the bottom of the first inning with a two-run home run.

Christian Niece had three hits in as many at-bats with a double, two RBI and one run.

Halie McKinnon was 2-for-3 with a walk and three runs scored, and Sharonda Cooper also scored three runs.

Josie Adams started the game on the mound, and Katie Barnett came on in relief with one out in the second inning.

Barnett allowed just three hits and one run in 2 2/3 innings.

Thorsby’s baseball team improved to 2-0 on the season with a 12-0 win at West Blocton on Tuesday in a... read more