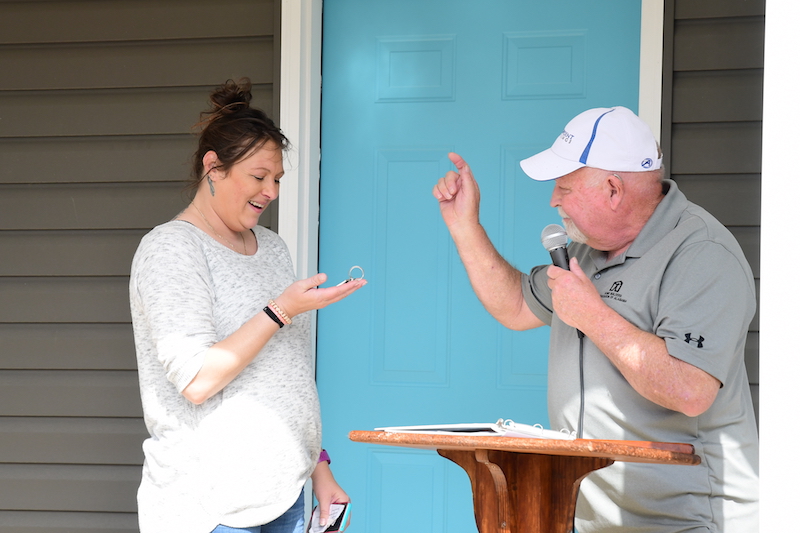 This photo placed third in Division B of the APA Media Awards. (FILE | ADVERTISER)

The Clanton Advertiser has won six first places and several other recognitions in Division B in this year’s Alabama Press Association Media Awards.

In the editorial contest, the newspaper also received the following awards:

In the advertising contest, The Clanton Advertiser received second place for Best Single Ad over 1/2 page, black and white for “City of Clanton” ad.

Each year, news organizations across the state enter their best works from the previous year in the contest.

The final list of winners is released at the end of June.