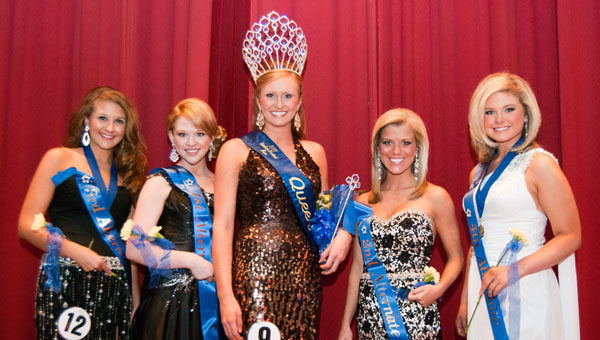 It was not difficult to find Candace Pierce after she was named the 2010 Miss Swedish Fest Tuesday night — the crown said it all.

She followed in the footsteps of her aunt, Angela Pierce, who carried the title in the late ’90s.

Pierce added that she was excited about the grand prize $1,000 scholarship. She plans to attend Auburn University and pursue a degree in nursing. 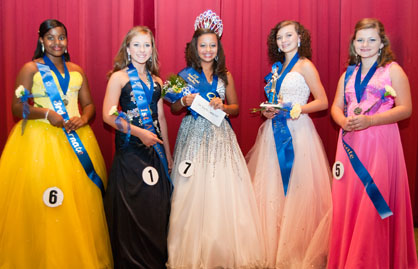 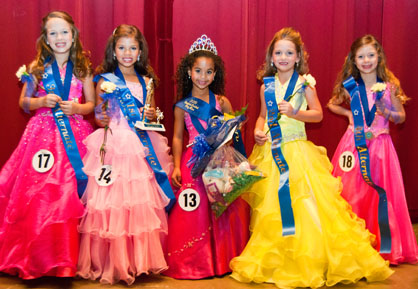 By Theadoris Morris Going green is something almost everyone is doing these days. To that end, Chilton County is actively... read more