It’s time to gather at the pole

The annual, nationwide movement of organized prayer known as See You At The Pole will take place Wednesday morning at 7 on school campuses across Chilton County.

Students are asked to get up early and gather around the flagpole to pray for their school, community, county, state and nation.

That event will be followed up Wednesday evening with the Third Annual P3 Night of Prayer at Clanton’s Corner Park from 6:45 p.m. to 8 p.m. The guest speaker will be Christian radio personality Jon Walden. 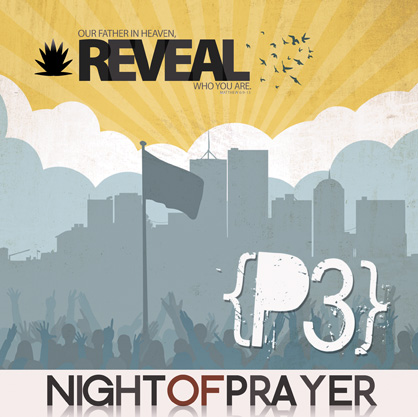 Several area churches are sponsoring a post-See You at the Pole party at Corner Park on Wednesday night.

Churches of various denominations are sponsoring the Night of Prayer, which is free and open to everyone.

“We would like to invite everyone to come out tonight as multiple churches from around the community join together in unity for a time of prayer and worship,” said Erron Price, student minister at Lomax Assembly of God. “More than ever, our culture needs to not only hear what Christians believe by what we say but (also) see it as we stand up and stand out through lives led every day.”

This year’s SYATP theme is “Reveal,” based on the scripture passage found in Matthew 6:9-13.

There will also be free giveaways, such as T-shirts, wristbands and more.

More than anything, Price encourages local students to take a stand.

“It’s an outward expression of an inward work…to kind of take the church out of the four walls,” he said.

Headley to take reigns of VHS