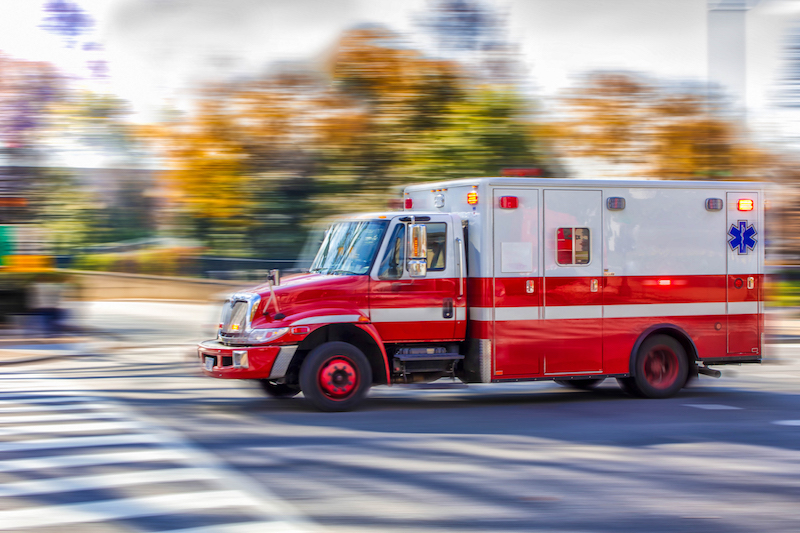 The city of Clanton is moving forward with the purchase of an ambulance and a pumper truck. (METRO | STOCK)

The Clanton City Council unanimously approved the purchase of a pumper fire truck and an ambulance for the Clanton Fire Department during its Jan. 23 meeting.

The fire truck will cost $697,000. However, payment is not due until the truck is delivered, which Fire Chief David Driver said could be up to two years because of manufacturer timelines.

Committing to purchasing the fire truck now locks in the current price, ahead of expected increases in February.

The ambulance will cost approximately $297,000. However, payment is not due until the ambulance is ready, which could be up to 18 months.

An additional ambulance is being applied for as a part of the CFD application to the Assistance to Firefighters Grant from the United States Department of Homeland Security and the Federal Emergency Management Agency.

The grant program is competitive, and there are no guarantees of funding being awarded. The city would be required to contribute 5% of the total grant funding. After the grant application is made, it will likely be 10 months to a year before the department knows if it has been awarded anything, Driver said.

He said the department will also be applying for nine air masks with Bluetooth capabilities to integrate with the P25 radios and a device that determines if an air mask is fitting properly.

In other emergency services-related business, the council approved a one-time donation of  $1,500 to the Chilton County Rescue Squad.