She was born March 1, 1932 in Alabama, daughter of the late Albert Thompson and the late Gracie Thompson.

She was a clerk with City Hall. 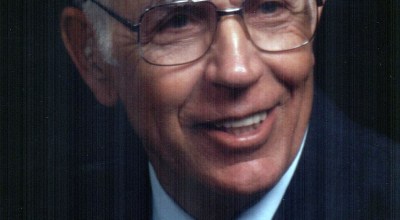