Veteran starts GoFundMe to start over after house fire 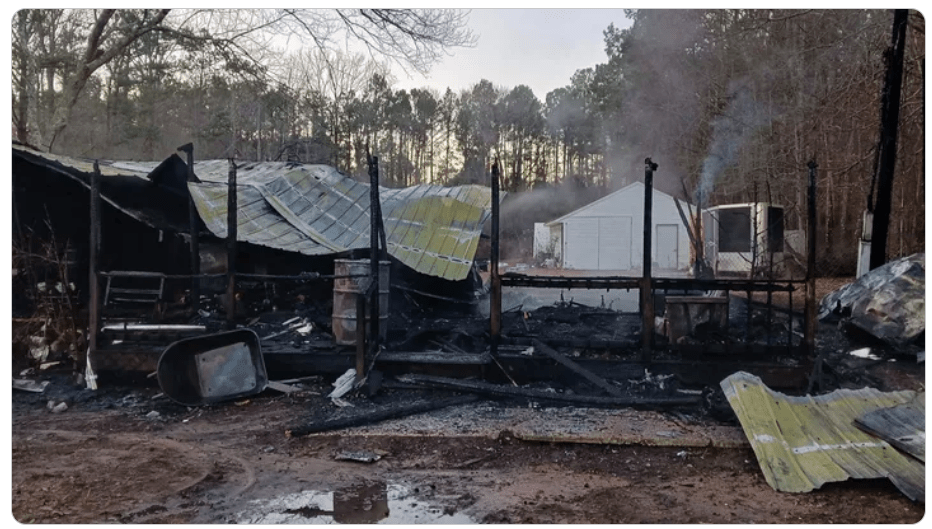 A local veteran is raising funds to establish a new place to live after a house fire earlier this month.

Michael Striegel, who served for five years in the U.S. Army with one active duty tour, was living on Highway 22 near Clanton when a wire in a back room malfunctioned causing a fire on Jan. 7 at 4 a.m.

“I had a mattress back there that kind of acted as fuel,” Striegel said of how the fire started.

Striegel lost his material possessions and two pets in the fire. The structure was a total loss.

“I lost everything,” he said. “… This is my childhood home. I grew up in this house, and to see it the way it is, hurts.”

Striegel went to the emergency room after the fire and was released later the same day. Shortly after, he created a GoFundMe page to try and secure some help in starting over.

Donations can be made at https://gf.me/v/c/pjg/fskfa-house-fire-leaves-veteran-homeless .

“I am just trying to make sure I have enough to buy the things I need,” Striegel said. “Right now, I’ve had people donating me clothes, so I am good on the clothes front. If I could get enough money to get another place put in (on the land), that would be great.”

Right now, Striegel is living with his father.