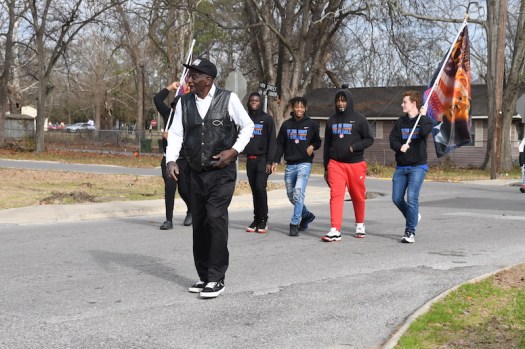 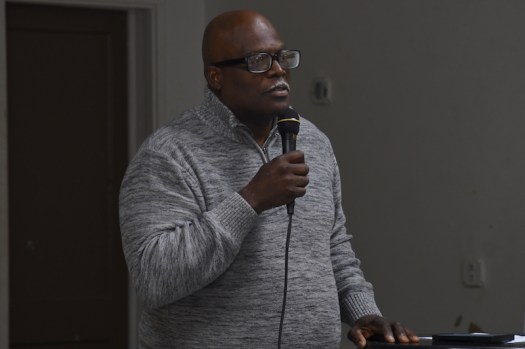 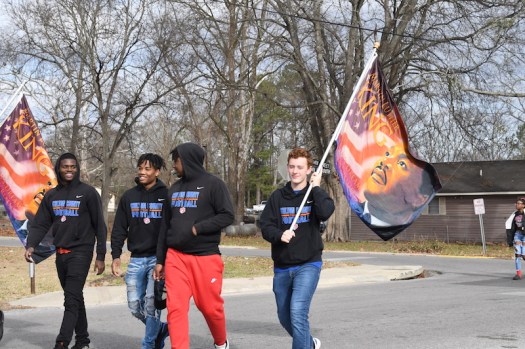 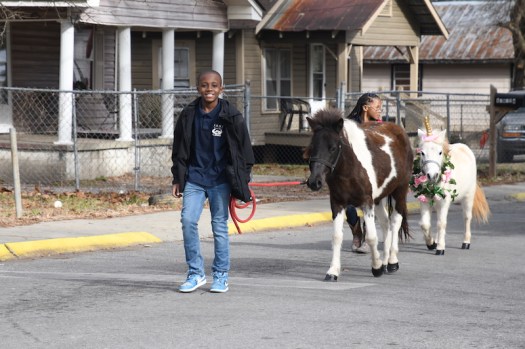 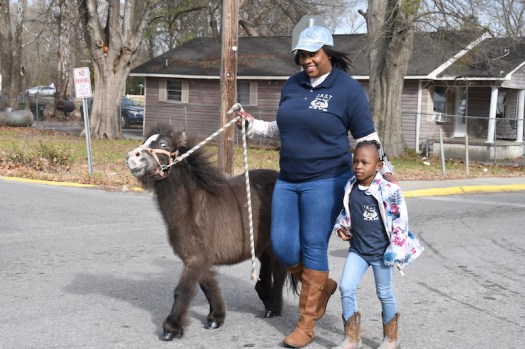 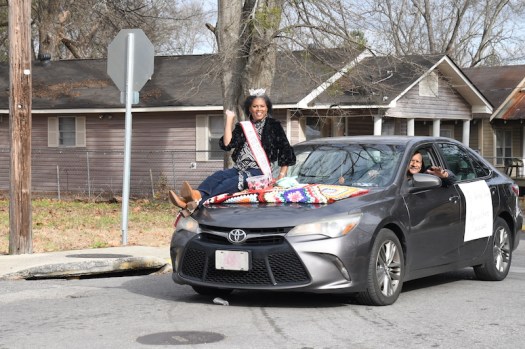 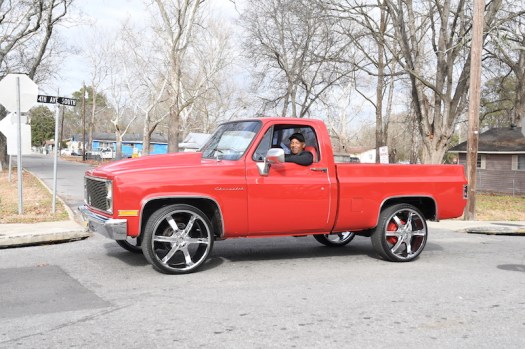 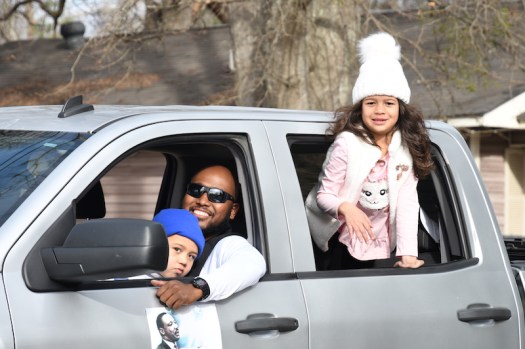 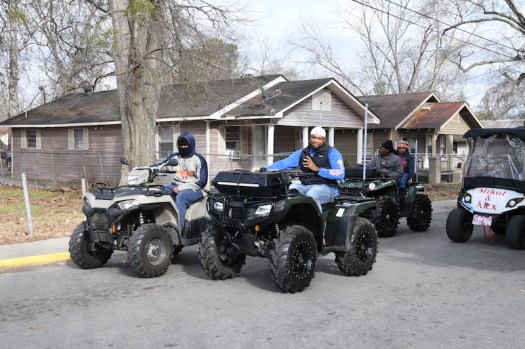 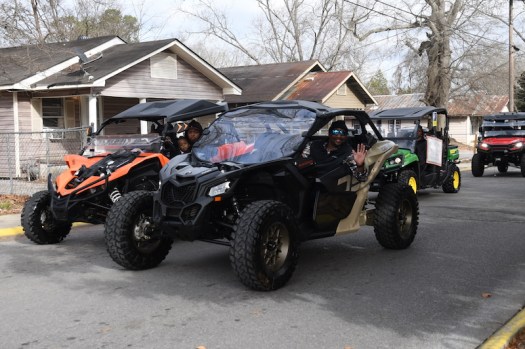 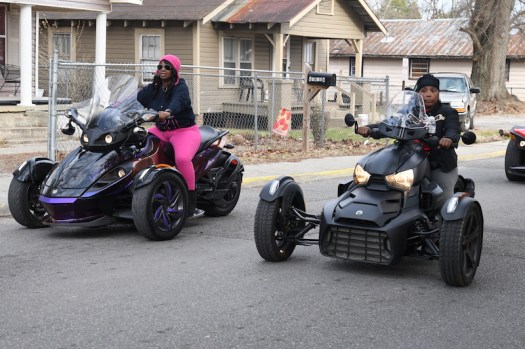 “Keeping the dream alive” was the theme for this year’s Martin Luther King Jr. Day observance at the E.M. Henry Community Center.

“Many of us do not understand the sacrifices that this man (Martin Luther King Jr.) had to make as a leader,” Pastor Lenard Rogers of Great Commission Christian Center said. “You can’t imagine the sleepless nights he had to be able to be on this kind of platform laboring for people he don’t even know and also to labor for people who don’t appreciate it.”

“In other words, the dream is bigger than the dreamer,” Rogers said. “The dream says that we have a right to be able to grab ahold of this American Dream that they talk about. We have a right to get a portion of everything that God has purposed and benefitted for our lives.”

He said this goes beyond material things.

To keep the dream alive, Rogers said young people will have to “stay committed to something that means something.” He said adults need to let young people know when they are doing something wrong and encourage them to do right. He said people need to look out for each other. Rogers outlined the importance of encouraging young people in their dreams to be successful, while making sure they know it will be hard work.

“The dream can be real, if you allow yourself to come under somebody’s instruction and tutelage and humble yourself enough to realize that you are going to have to outwork somebody,” Rogers said.

Rogers also used the biblical story of Joseph and specifically Genesis 37:19 to outline important principles for keeping the dream alive.

He emphasized that Joseph was attacked by his brothers, who he thought he could trust.

“Sometimes you have to be careful who you tell your dreams to because everyone might not understand your dream the same way that you do,” Rogers said. “… In order for us to keep this dream alive, we got to come up with a strategy that nobody can stop.”

Rogers emphasized that those that are “in the right position with God” will be unstoppable.

Rogers said even though King is who is recognized and talked about, he had a team of leaders that worked with him to promote the dream and work toward making it a reality.

Also at the event, Dwight Swindle encouraged the young people present to be leaders in their classrooms to discourage other students from being a distraction, so that everyone can learn.

“Don’t let anybody take away from your education,” Swindle said.

Coach Marvin Morton of Chilton County High School was recognized for being the first black head football coach at the school. Organizer Robert Binion said seeing Morton as head coach showed that the work was worth it.

“Coach Morton, I was the first black quarterback to start a varsity football game at Chilton County High School in 1982,” Rogers said. “… So, it took from 1982, when the first black was deemed qualified to be a quarterback, until 2022 for us to qualify a black man to be a head coach.”

He commented that it was interesting that it was 40 years in between, in light of the significance of 40-year periods in the Bible.

“I wanted to play quarterback because I wanted to prove a point,” Rogers said. “I had to prove that we were smart enough to do it. I never wanted anybody to believe that I didn’t have the capacity to out think them.”