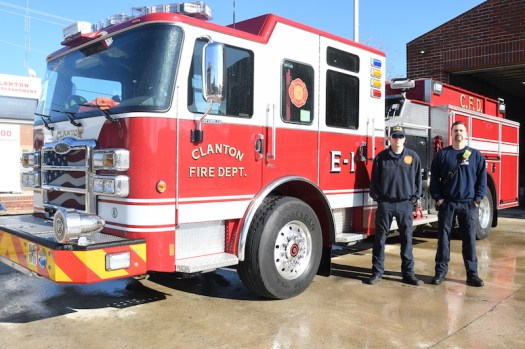 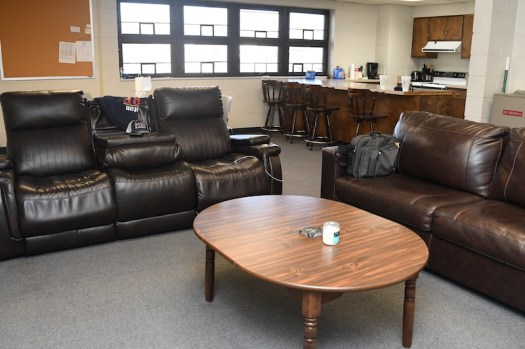 Living area at the station. 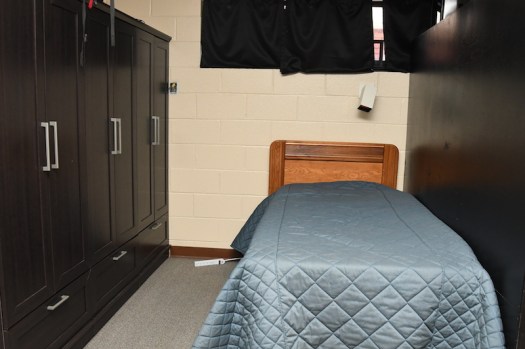 Sleeping area at the station.

The firefighters started on Dec. 29, and they have averaged between eight and 10 responses a day since then. The majority of these calls are medically-related.

In addition to making response times shorter, adding the full-time staff also ensures that someone is at the station on the weekends.

The new positions gave firefighters, like Zach Burke and Galen Smitherman, who lived here but worked for out-of-county fire departments the chance to work closer to home serving their community.

Smitherman said it “means a lot” to be part of the first full-time team serving his community.

“It’s pretty special to have that opportunity to be one of the first ones,” Smitherman said. “It has always been a dream of mine.”

Burke said it has been a smooth transition making the station fully staffed.

“It is a big transition, but so far it has gone really smooth,” he said.

Part-time firefighters are also on staff to cover shifts when people are on vacation or out sick.

The other two stations in Clanton continue to be staffed through volunteers.

“We have a lieutenant on one shift and two sergeants on the other two shifts,” Clanton Fire Chief David Driver said.

Burke and Smitherman had volunteered with CFD in the past, and are excited to be on staff. Burke was interested in becoming a firefighter because his father was one.

Smitherman grew up around the station.

“They just took me in under their wing basically,” Smitherman said of being a cadet at the station.

He said he had always been interested in firetrucks, even as a child.

Although the downtown fire station in Clanton included a living area when it was built in 1988, full-time firefighters were never hired. However, the area got some use last year when the station added paramedics for the ambulance.