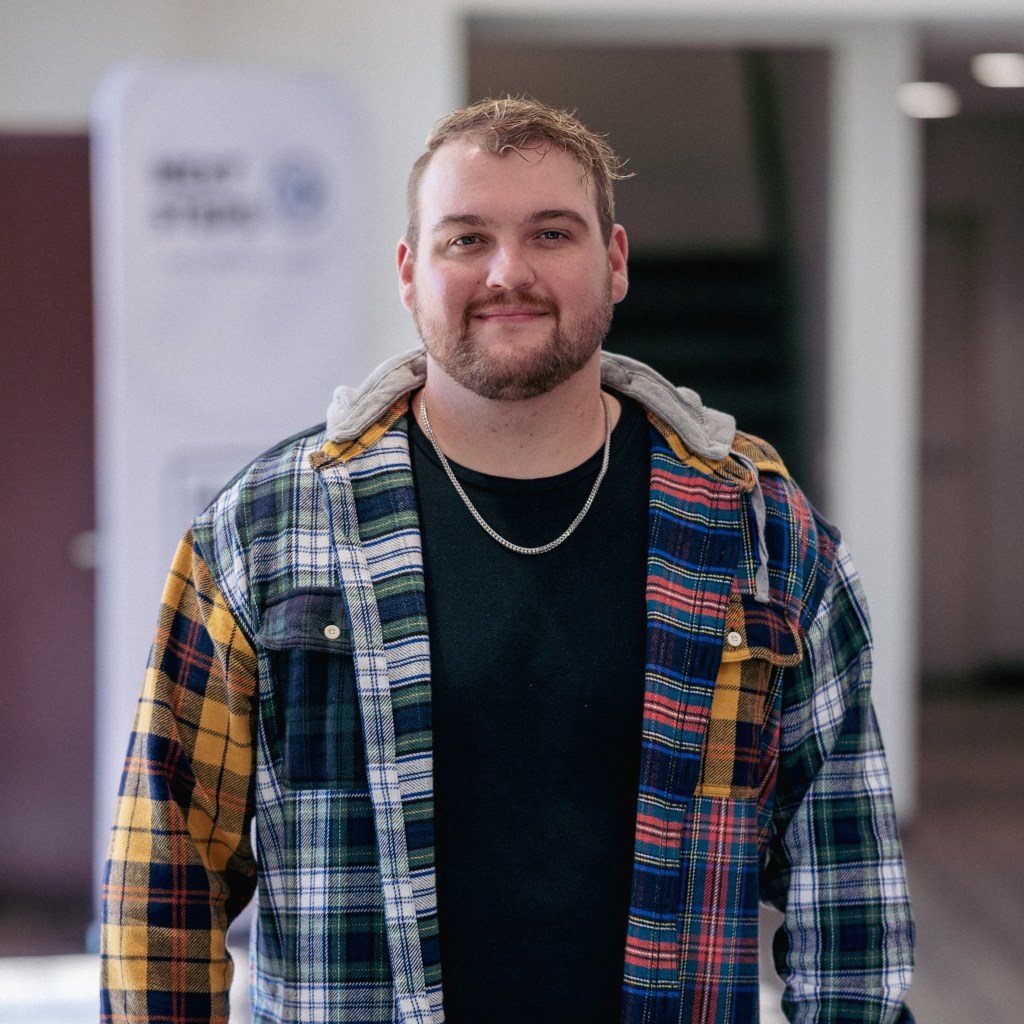 Bryan Easterling is eager to help young people grow in their faith at Lomax Assembly and in Chilton County.

“I hope to be able to not just influence the students that we have … but influence students all throughout Chilton County, and with the students I have now, just empowering them to reach this community and be bold in their faith and leading others,” Easterling said.

After a time of helping fill in, Easterling officially became youth pastor on Dec. 18.

Prior to that he had been the junior high pastor for a little more than a year, working with students who were coming out of the KidZone children’s ministry as they joined the youth group.

“I am excited to serve in this opportunity,” Easterling said. “It has been great … knowing the students. There are some students that are just coming to youth that I helped teach them when they were like 6-year-olds all the way up … it’s just an awesome thing just seeing them grow.”

Easterling has been an active part of ministry at Lomax since he was a senior in high school. Back then, he was helping out with the children and youth. It was not until after a few years in college that Easterling felt called into full-time ministry.

Easterling has an associated degree in business from Jefferson State Community College.

He was preparing to transfer to a four-year school to complete a degree in accounting when he chose to volunteer at a youth camp.

At that camp, Easterling said he knew accounting was “not what God was calling me to do.”

“I liked accounting, numbers, math, but at the same time, I knew it wasn’t what God had for me,” Easterling said.

He then completed ministry credentials through the Assemblies of God’s Alabama School of Ministry. Lomax offered him the junior high pastor position soon afterward.