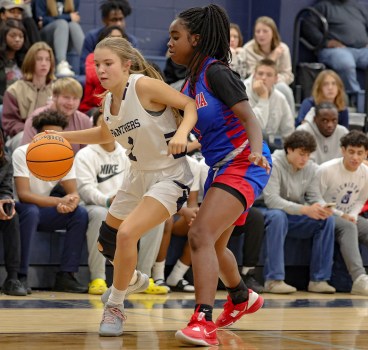 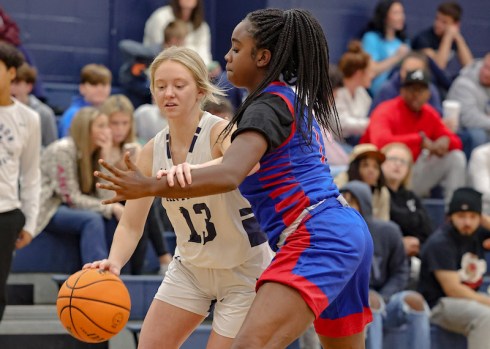 Zariyah Johnson and Jaclyn Lowery made an impact on Nov. 18 scoring 18 and 15 points, respectively. The duo backed that performance up on Dec. 12 with Johnson leading the Panthers in scoring with 16 points, and Lowery following behind with 14 points.

Jemison jumped out quickly on Verbena much like the game on Nov. 18. The Panthers took care of the ball and took advantage of some Verbena turnovers that led to some easy buckets. Jemison amassed 14 steals against the Red Devils.

Lowery paired her 14 points with 13 rebounds to post a double-double and added six assists and five steals in the game. Johnson and Trinity Bean each went 2-for-4 from 3-point range, and the Panthers knocked down five threes’ in the game as a team.

The Panthers were dominant on the boards grabbing 41 rebounds as a team and was led by Lowery’s 13 boards. Braelyn Bradford pulled down seven rebounds, and Alexis Varner and Caiana Lucas had five rebounds each.

“We played great defense … and we minimized our turnovers, which helped greatly,” Mims said. “It was a great win for us heading into our last game before Christmas.”