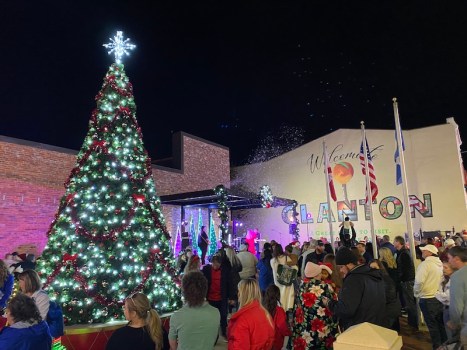 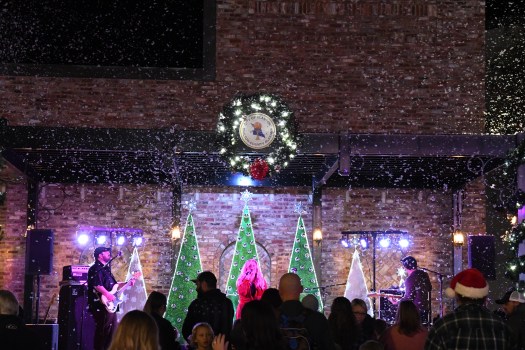 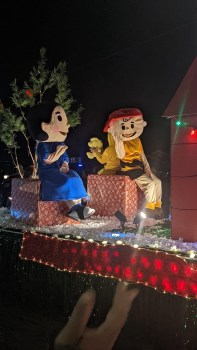 The YMCA of Chilton County was selected the best float during the Clanton Christmas parade with its Charlie Brown Christmas float. (BRANDY CLACKLEY | CHILTON CHAMBER) 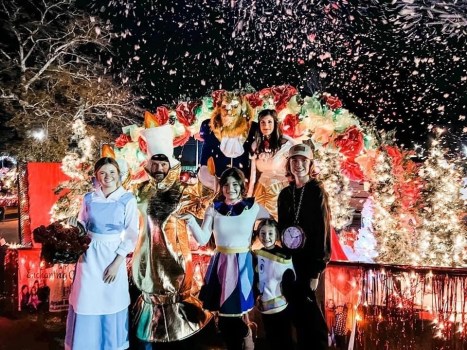 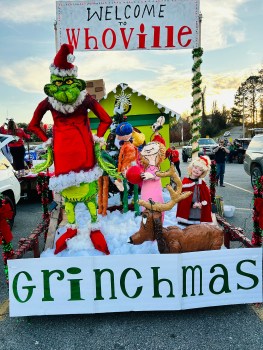 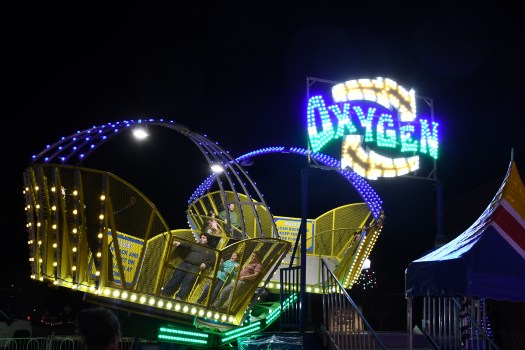 Amusement rides were available to patrons on the streets downtown. (CAREY REEDER | ADVERTISER) 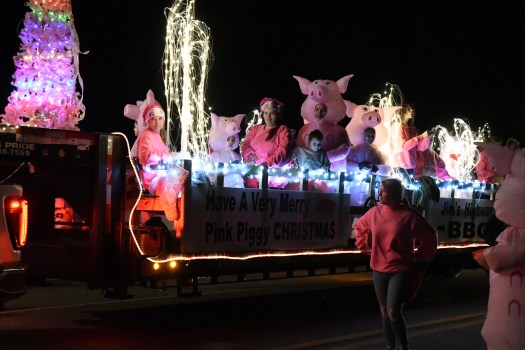 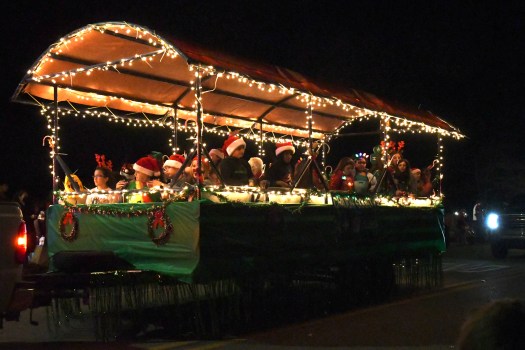 A covered wagon float during the parade. (CAREY REEDER | ADVERTISER) 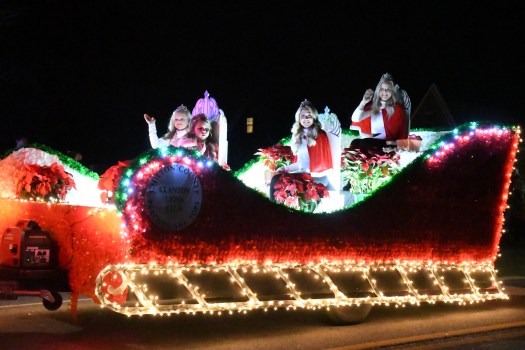 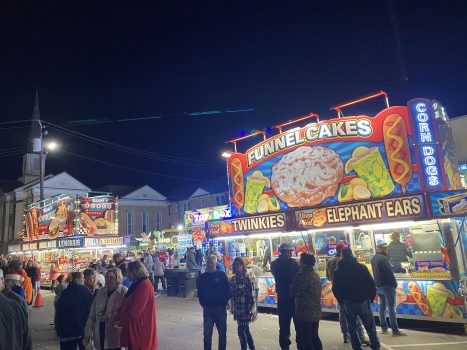 Fair style food was available for patrons during the parade and tree lighting. (CAREY REEDER | ADVERTISER)

The city of Clanton held its annual Christmas parade and tree lighting on Dec. 2 in downtown Clanton and saw over 200 floats participate in the parade. Residents lined the streets in downtown to see the creative and festive floats roll down the road.

“The excitement and entries every year just keeps growing, and that is good to see because you want to see the community come out and enjoy it,” Brandy Clackley, president of the Rotary Club of Chilton County, said. “All of the companies, churches and different organizations in town come together, and they put together some elaborate and creative floats.”

Clackley said the parade was the biggest this year as far as entries go, and said it was probably the biggest based on crowd size as well. The parade’s over 200 entries was up from the 165 it had last year.

The top three floats in the parade were chosen by local, volunteer and random judges and floats had to be lined up for the parade by 4:30 p.m. on Dec. 2 in order to be judged. The YMCA of Chilton County’s Charlie Brown Christmas float was voted the best.

eXp Realty and its realtor Jenifer Stewart in conjunction with FirstBank Mortgage placed second with its Beauty and the Beast float. Allyson Hosey, one of the float coordinators for FirstBank Mortgage, said the business tried to come up with an idea that no one else would have in the parade.

“We thought of which characters would not show up as much, like the Grinch and the normal stuff, and we wanted something that could bring a lot of joy but not be duplicate,” Hosey said. “Can we give kids who have never been to Disney that experience in a small town? It really came to life and I am so proud.”

Isabella Midget Cheerleading was voted in third place with a Whoville-themed float that Kelsie Morrison said Roland Hazel was the creative mind behind. Hazel worked all day on the Whoville float, which paid off by earning third place.

“(Hazel) came up with everything, and everyone loved it and went with it,” Morrison, who works with Isabella Midget Cheerleading, said. “We really enjoyed it, and it was a great experience. We put a lot of work into it.”

Each float entry was asked to donate $20 towards the Chilton County DHR Foster Christmas program. The Rotary Club matches dollar-for-dollar each donation that was made, and after matching it the event raised over $6,000 for the program.

Numerous activities were available during the tree lighting such as food trucks, amusement rides, local vendors and storefront vendors in downtown had goods for sale. Santa Claus was ushered into downtown atop a Clanton Fire Department engine.