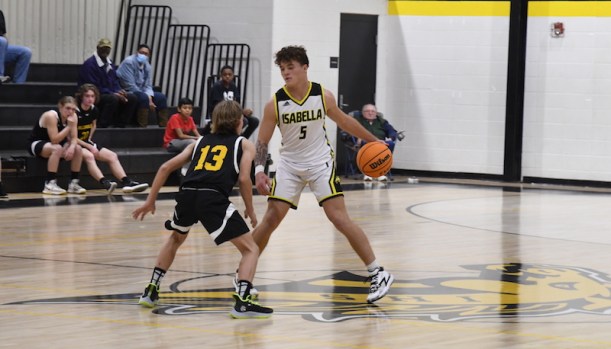 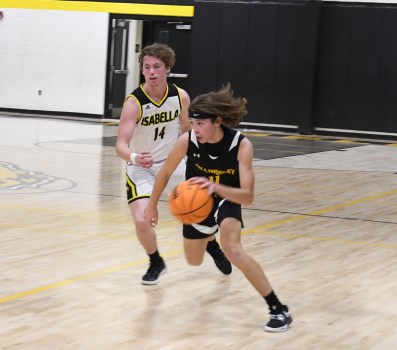 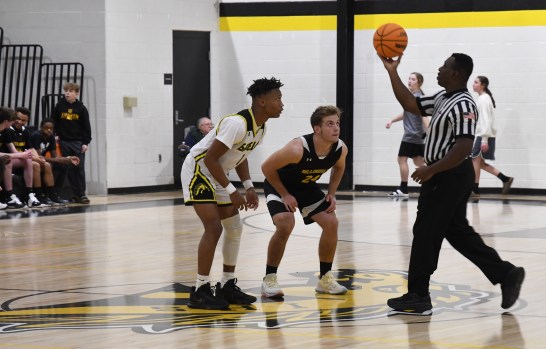 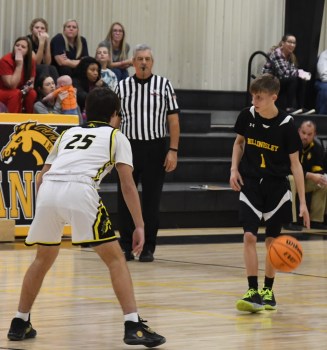 “I thought they played well considering not having a lot of practice time due to football and the holidays, but I thought they did really well and competed,” Isabella coach Tate Leonard said. “A lot of people got to play, and we have to continue to improve and get better, but as long as we do that we are going to all right.”

Isabella jumped on Billingsley quickly in the game with a 16-0 start before the Bears’ Landis Stange put in a layup for the first Billingsley bucket. Isabella held a comfortable 20-6 lead after the opening quarter.

Billingsley has no seniors on its roster, and leading scorer Eli Manning, who put in 17 points against Autaugaville on Nov. 17, was held in check by Isabella scoring five points.

“There are some growing pains, but I tell our guys that basketball is not a sport like football where one week can really hurt you, we just have to be good come area tournament time,” Billingsley coach Lanny Jones said. “We try not to get discouraged and make them understand it is a process of getting better every week, and I think we will.”

Isabella extended its lead throughout the second quarter and held a 36-18 lead at halftime. Chapman was the second leading scorer for the Mustangs totaling 16 points followed by Lee with 15 points.

Billingsley’s Mason Truesdale knocked down a 3-pointer coming out of halftime for the Bears and was their leading scorer with seven points. Kyle Boice had five points for Billingsley.

“We can shoot pretty well. We just have to find that night for us (when they are falling),” Jones said. “I am excited about our group, and we are really young. I thought we developed our pressure defense some tonight, and we have to find a way to contest shots but not allow them to drive to the basket.”

“It is a working progress each day with now playing games almost each day,” Leonard said. “It is really tough not having a lot of practice … it is difficult, but that is why we have to stay patient and keep getting better and that is all you can do.”