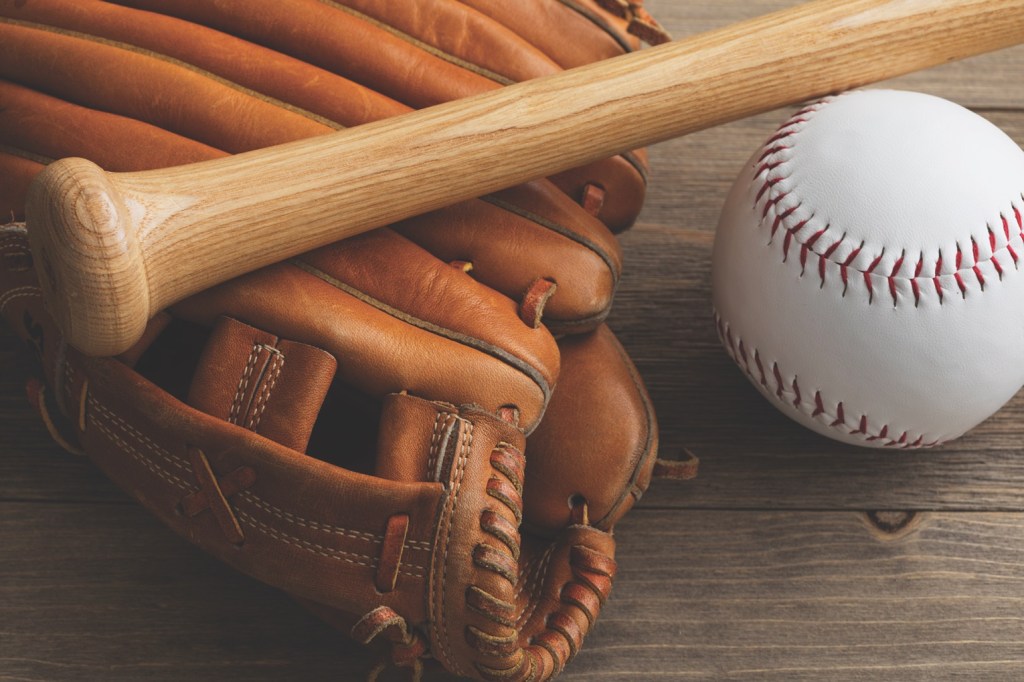 Brandon Shanks, board president for Maplesville Youth Athletics, presented the idea to the Maplesville Town Council at its Nov. 14 meeting.

Since the town owns the property, Shanks wanted to explore how such a structure could be built.

He described it as “kind of a pole barn structure, concrete slab that would of course have cage nets … turf on the concrete. It would be lighted.”

“That way in the spring for baseball, softball, it would give us a way to practice if the field conditions were not suitable for getting on the field,” Shanks said.

Mayor W.C. Hayes asked where the group wanted to place the structure.

Shanks said to the right of field two, commenting that it would be behind the playground equipment.

Town clerk Dawn Smitherman said the town would also have to have insurance on the structure.

Council member Sheila Hall said she would like to know who was on Maplesville Youth Athletics board before a vote on allowing the construction. Shanks invited the council to the next board meeting at the park, and he will get a list of names of the board members to the council. Hall said there had been issues in the past where the town wound up having to pay for things at the park that another organization had originally committed to.

Hall said “we do want to support the youth,” but she wanted more information on the group and a visual of what the structure would be before a vote.

This project is just one example of how the group hopes to start partnering with the town. Shanks said the board has made plans to start attending the council’s meetings to present updates as well as information on upgrades it would like to see at the park.

“Being that we are a small town … and the park being right there in the center, we need that rapport with the town in kind of keeping everyone up-to-date on what is going on out there,” Shanks said.

As a part of this, the group asked the council to re-establish the parks and rec board to be able to work with them on future renovations. Hayes said the issue in the past had been having people willing to serve, but it was something that the council could consider.

The board would need to have five members committed to meeting and discussing needs of the park.