Leroy downs Maplesville in second round 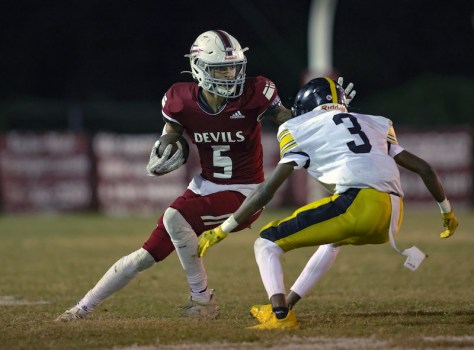 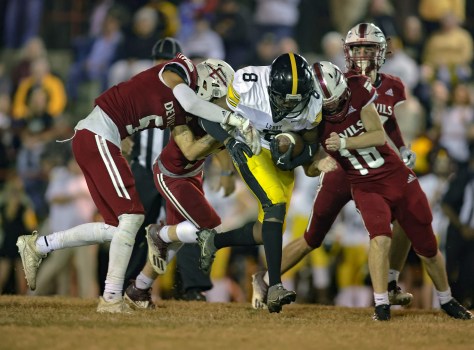 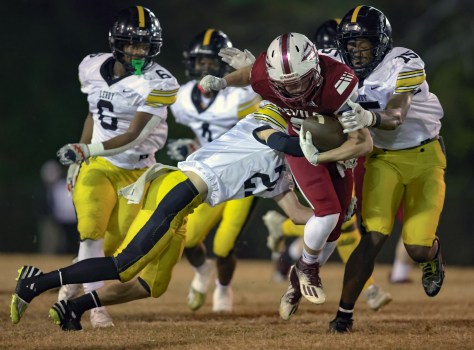 Maplesville High School met Leroy High School in the second round of the AHSAA Class 1A state playoffs as the lone remaining Chilton County program still playing football. Leroy prevailed 33-8 to advance to the quarterfinals. Maplesville was led by Jakavion Jackson with 75 yards rushing on 14 carries and one touchdown.

“Their defensive line was very athletic and very big,” Maplesville coach Brad Abbott said. “It was hard to sustain drives against them because their line was so good tonight.”

Leroy led 13-0 after the first quarter, and added another touchdown in the second quarter to take a commanding 20-0 lead. Jackson punched in a 14-yard touchdown run and the two-point conversion run to cut the Bears lead to 20-8 going into halftime. Coleman Gill contributed in the Red Devil’s backfield as well running for 43 yards on 11 carries.

“The resiliency and leadership this senior group showed was great, and they were a really fun bunch to coach,” Abbott said.

The loss snapped a two-year stretch of Maplesville making the quarterfinals in the Class 1A state playoffs. It is only the second time since 2010 that the Red Devils did not win at least two games in the playoffs.

“All of those seniors are great kids who have come up through this program,” Abbott said. “I told them that tonight was not a good memory, but they had so many other great memories they have made the last six years. I am very proud of them.”