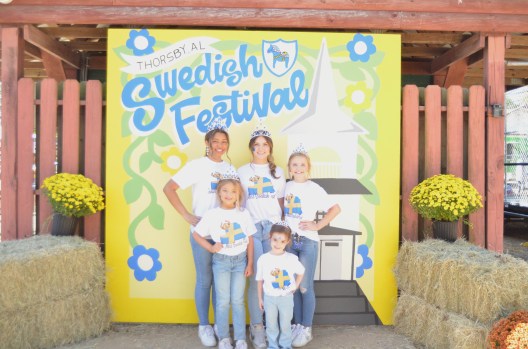 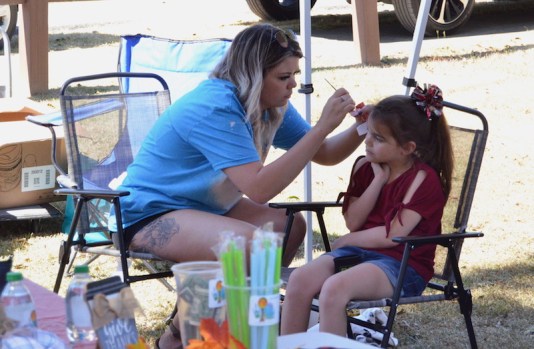 There were many activities for kids including face painting. (CAREY REEDER | ADVERTISER) 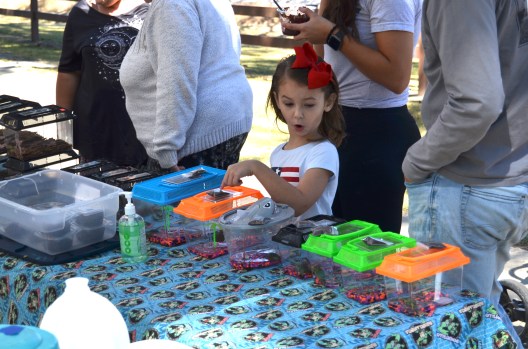 A girl looks at the baby turtles for sale at one of the vendors at the festival. (CAREY REEDER | ADVERTISER) 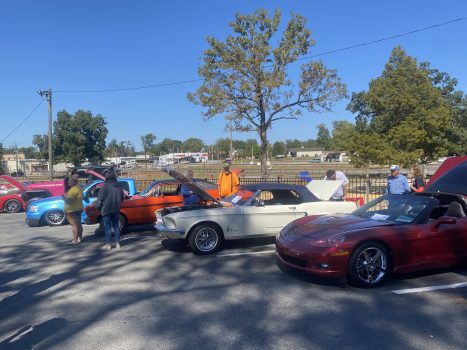 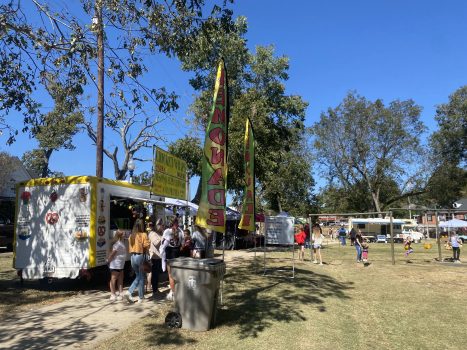 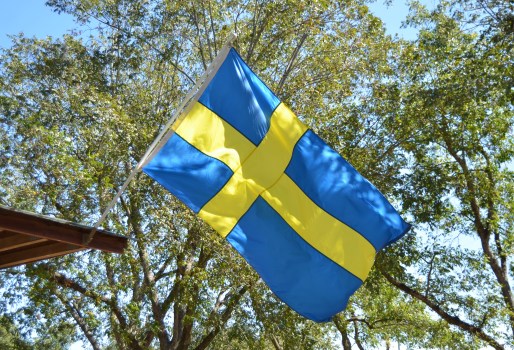 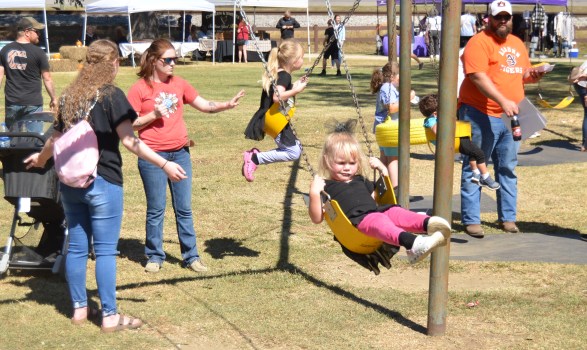 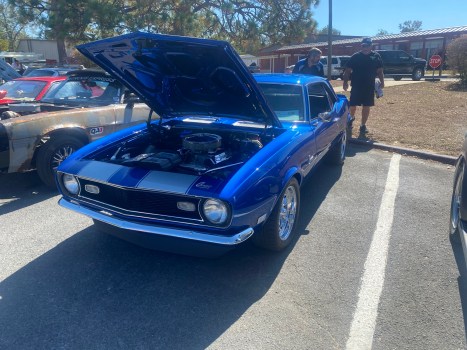 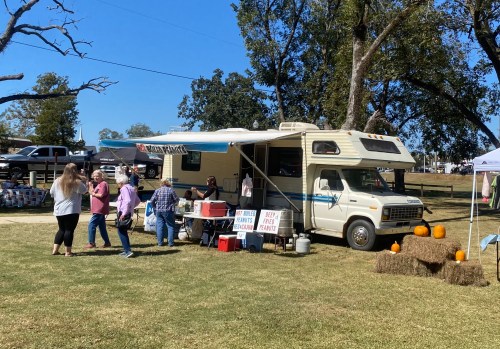 The city and community of Thorsby celebrated its deep Scandinavian heritage with the 34th annual Swedish Fest at Richard Wood Park on Oct. 8. Vendors, food trucks and live entertainment filled the park from 9 a.m. until the mid-afternoon showing love and gratitude to the settlers that traveled down from the north to call Thorsby home 127 years before.

Liveoak said she and the committee appreciated all the sponsors that helped out, and everyone who participated in the events to make the festival a success.

The morning got started with the 5K Viking Run that took runners down Franklin Street and left onto Tuscaloosa Road to County Road 74. Runners then took a left onto Alabama Avenue and back to the Richard Wood Park where the race began sharply at 8 a.m. Samantha Sims won the 5k with a time of 22:28.

The Swedish Fest Parade procession began moving at 9 a.m. and featured the newly crowned 2022 Swedish Fest Queens who were announced at the Swedish Festival Pageant on Oct. 1. Tiny Miss Parker Wilson, Little Miss Alaina Oldroyd, Young Miss Ava Whittle, Junior Miss Keirah Laister and Miss Swedish Fest Abby Whittle were all honored in the parade and introduced to the crowd before the festival began. The queens sold lemonade at the festival and raised $331 to help buy Christmas gifts for foster children in Chilton County.

The parade also had performances from the Thorsby High School marching band and youth dance groups from cities in Central Alabama. The Swedish Cookout winners were announced following the parade, and Alaina Lovelady was the adult winner and Marcy Lovelady was the youth winner.

“It went really well, and we had beautiful weather and a lot of people show up,” Thorsby Mayor Robert Hight said. “The parade is always good, and the art show this year had very good artwork.”

The 2022 Swedish Fest Art Contest had an adult category and a youth category. Gabnica Romeio won first place in the youth category followed by Liliana Glass in second place and Ashlyn Spearman in third place. Mollie Smith earned an honorable mention, and Milo Martinez won the most Swedish award. Alaina Lovelady won the adult art contest followed by Aril Beauchamp and Julie Harrison. All three artists earned awards in the Most Swedish Design category as well.

“(The heritage) means a lot to the older generation,” Hight said. “You can drive through Thorsby and see the old buildings the Swedish settlers built. There is quite a bit of heritage and knowledge there.”

Hight welcomed the patrons to Thorsby and to the festival after the parade. Vendors had items ranging from clothing, household items, homemade foods and live animals. Traditional, Hispanic, Cajun and fair food were all available through the food trucks at the festival. The 2022 Swedish Fest Car Show saw its biggest turn out since the show was added to the festival festivities. Awards were given to the best stock car or truck, best street car or truck, best modified car or truck and a new class in the 2022 show best Jeep.