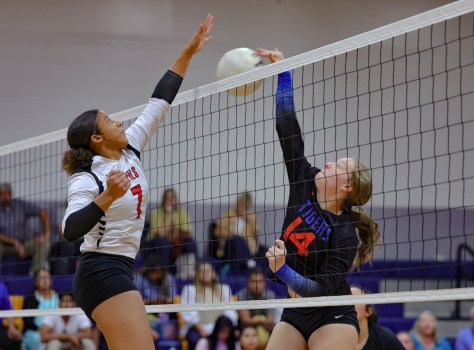 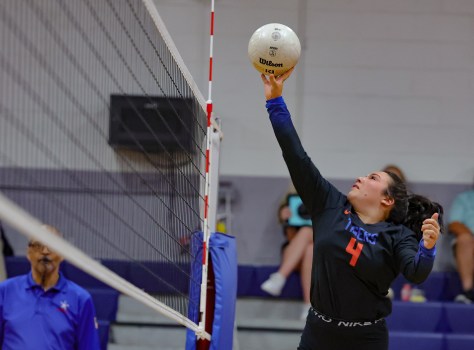 The Tiger’s Macey Pierce taps a ball over the net for CCHS. (BRANDON SUMRALL | SPECIAL) 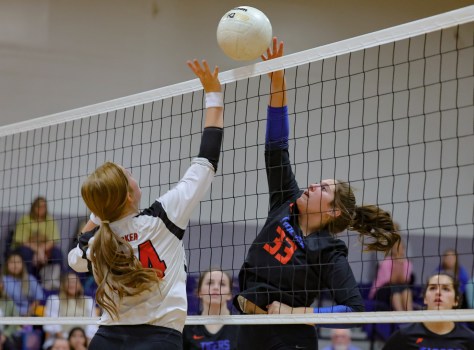 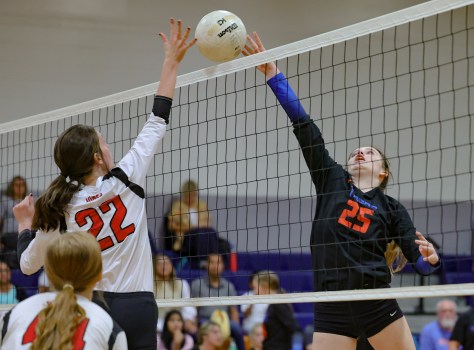 The Chilton County High School volleyball team won their match 3-0 over Maplesville High School in an in-county clash on Oct. 3. The Tigers took set one 25-20, and followed that up with a 25-12 win in set two. CCHS closed out the game with a 25-22 win in the third and final set.