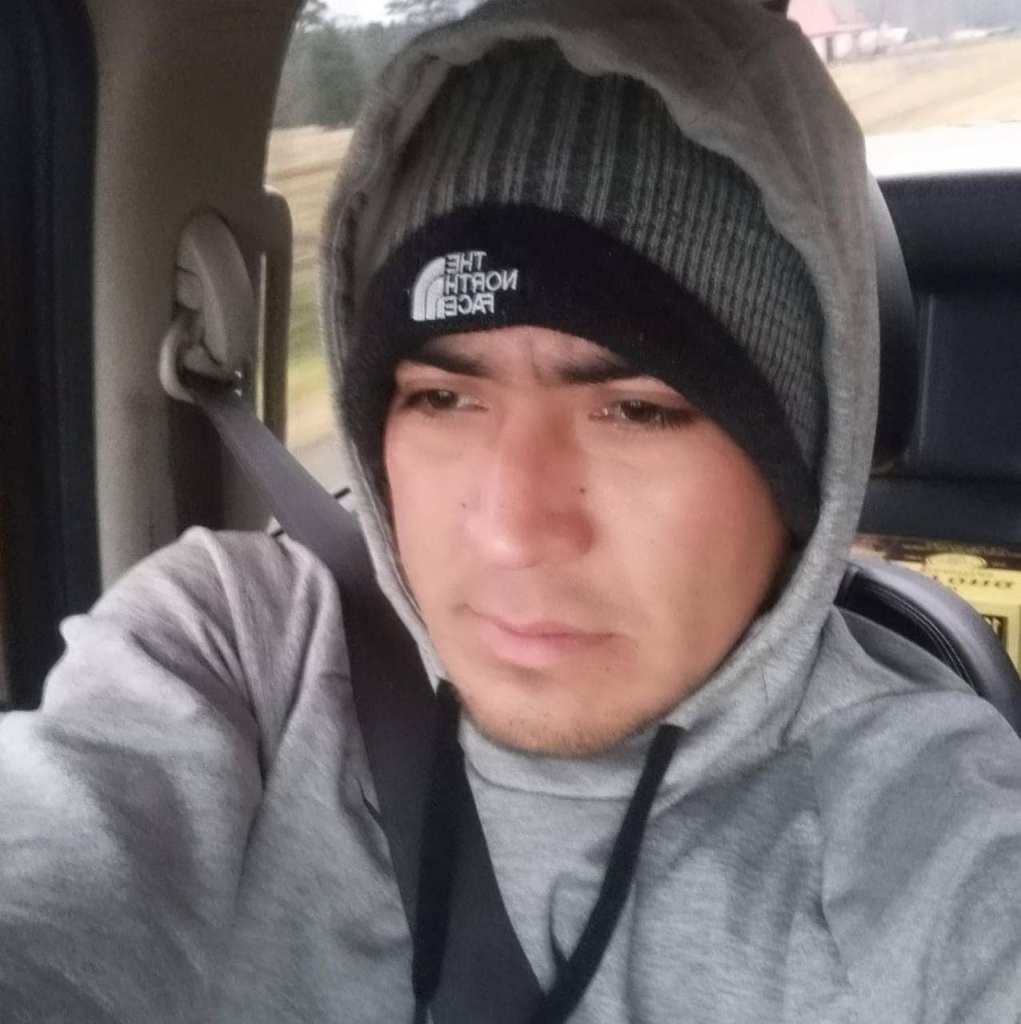 A suspect is in custody after an hours long search by multiple law enforcement agencies.

Christin Bardomiano Martinez, a 30-year-old Hispanic male, was arrested on Sept. 28 by the Jemison Police Department at around 6 a.m. on charges of assault first degree, kidnapping adult for sexual assault and making terrorist threats.

Martinez was arrested near Interstate 65, Exit 219.

On Sept. 27, JPD had asked the public for information in locating Martinez after he fled an attempt to arrest him.

Jemison Police Chief Shane Fulmer said the department had received information from the hospital that led to the warrants for his arrest.

Martinez had wrecked his vehicle while avoiding police, and a search to relocate him lasted into the evening of Sept. 27.

Fulmer said these agencies were “tremendous in providing assistance.”

Martinez remains in the Chilton County Jail with bond set at $115,000.

This investigation is ongoing.