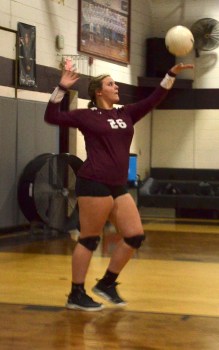 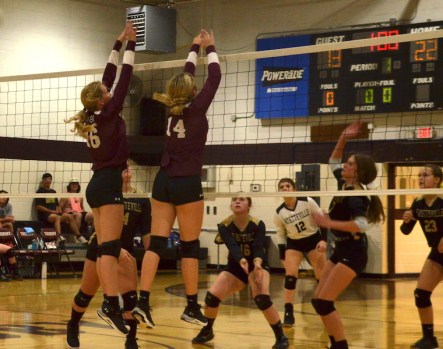 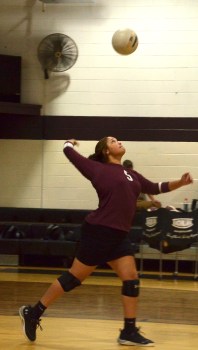 On Sept. 12, Thorsby got their week started with a straight set match win on the road over B.B. Comer. The Rebels took the games, 25-22, 25-13 and 25-18. Anna Beth Howell was everywhere for Thorsby recording six aces, four kills and five assists. Emily Parker had six kills and four digs, and Felisha Sanders had five aces and four kills. Morgan Scarbrough added six digs for the Rebels.

“All my girls played very well,” Thorsby coach Brittany Maddox said after the game on Sept. 12. “They all worked together well, and gave it their all.”

On Sept. 15, Thorsby closed out their busy week with a 3-1 win over Fayetteville that showed the resolve of the Rebels. Thorsby took the first set comfortably 25-15, but dropped the second set 15-25. The Rebels were down 7-0 to start the third set, but rallied to win the set 26-24.

Scarbrough led the Rebels with 15 digs, and Kelley had 11 kills.

“They are doing so well right now,” Maddox said. “I was proud of them fighting back in tonight’s game. We could have just shut down, but they fought back, and we came out on top.”

Thorsby closed out the match with a 25-20 win in the fourth set. Howell had eight assists and seven kills, and Sanders added five kills.

The Rebels host Billingsley High School on Sept. 20 at 5:30 p.m. in their next game.