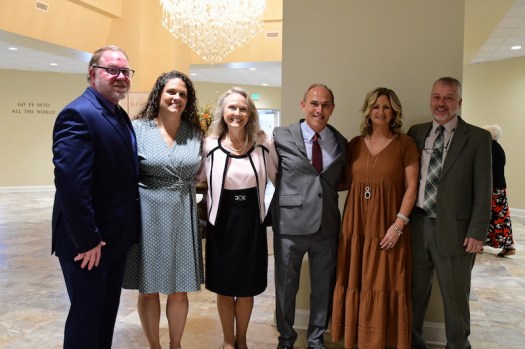 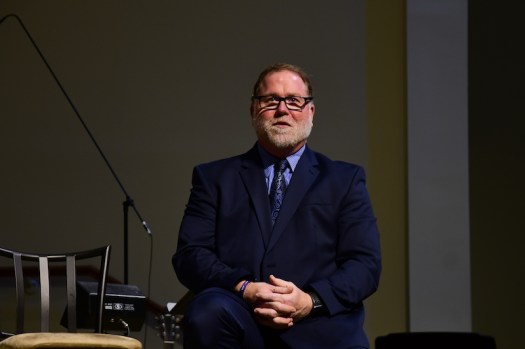 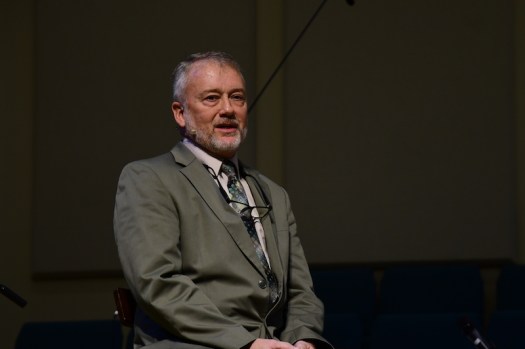 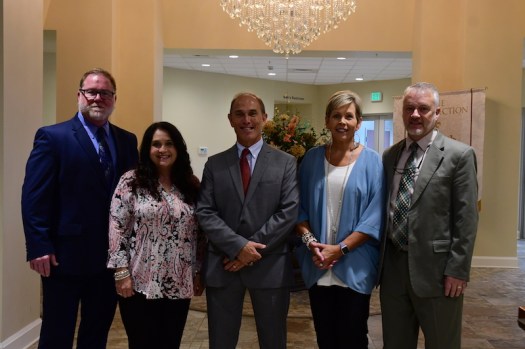 Lightsey came to West End as the minister of music in 1997 at the age of 31. He later became the senior adult minister, then he was named the associate pastor.

“Brother Eddie is my quarterback,” Senior Pastor James Watkins said. “… There are very few decisions that I make as a pastor of this church in which I do not sit down and consult Brother Eddie beforehand, during and after. We are constantly working together. He is a dear friend and a great man of God. Brother Eddie, Thank you.”

Martin started as a part-time minister of youth in 1997 at the age of 26 or 27. While the church defined it as a part-time role, Watkins said “it wasn’t just a part-time position for him. He began to invest in the lives of young people. That is why today many of those young people that he invested in are doing ministry in other churches.”

Now, Martin’s position is full-time for the church, serving youth and adults.

“My number one choice always, when I am away, to fill the pulpit is Brother Kenny Martin because I can trust him, and I know when he stands behind the sacred desk of God, he is going to preach the word of God. What a blessing, Kenny Martin has been to West End Baptist Church.”

Both Lightsey and Martin have been with West End through all three of its buildings. A photo collage of all three buildings was presented to each as one of the ways the church thanked them for their years of service.

During the Sept. 4 church service at West End, Watkins asked Martin and Lightsey to share memories of their time at the church.

Lightsey said he has many good memories of times of fellowship and ministry.

“I have been able to watch two, maybe three, generations come up through this church and they are still here,” he said.

Martin said he has students whose parents he had led in student ministry.

Lightsey recalled special services and times that people came through when needed. Martin recalled the days of standing room only at each service in one of the former sanctuaries.

Lightsey was on the building committee for the current sanctuary. He said he has seen the faithfulness of the congregation to give to be able to pay off each expansion.

Martin said in each building people have remained excited about what God was doing.

Each pastor also shared their life verse with the congregation.

For Martin, it was 1 John 1:5, “This is the message we have heard from God and declare to you that God is light. In him, there is no darkness at all.”

He said the verse has been important to the youth at the church as well.

He said the verse reminds him to “slow down (and) wait on God.”

At one point, anyone in the sanctuary whose life had been impacted by Lightsey or Martin was asked to stand, and the majority of those present stood.

A casual celebration dinner was held the evening of Sept. 4 in their honor.