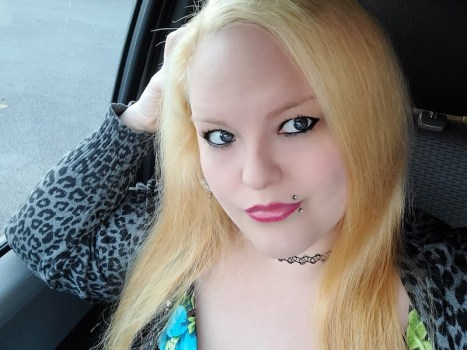 Jacqueline Glasscock of Jemison will be holding a book signing for her first children’s book “Skylin’s Color Adventures” on Sept. 10. (JACQUELINE GLASSCOCK | CONTRIBUTED) 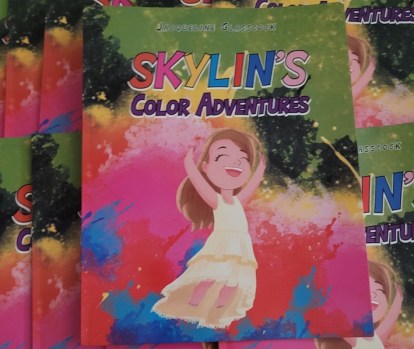 Jacqueline Glasscock of Jemison will be holding a book signing for her first children’s book “Skylin’s Color Adventures” at the Chilton-Clanton Public Library on Sept. 10 from 1-3 p.m.

The book is a collection of stories that Glasscock wrote for her daughter.

Glasscock said the book is “her going on different adventures like a scavenger hunt” for things of particular colors on specific days.

Copies of the book will be available for purchase at the book signing. The book is also available through the Barnes&Noble website and on Amazon.

“I have always enjoyed writing poems and songs and stuff, and it was pretty much just trying to bring out more joy in my child’s eyes,” Glasscock said.

Glasscock has enjoyed writing since she was in middle school. She had never really thought about her work being “good enough” to release as a book. However, when the stories of Skylin’s adventures were shared with a local preschool class, the teacher encouraged Glasscock to get the book published.

“Everybody seems to love it so far,” Glasscock said. “My daughter is super excited.”

Glasscock has several other manuscripts that she hopes to publish in the future, including other children’s books and a thriller for young adults.

She said writing a young adult novel was a way for her to put her “emotions into words and get them on a paper.”

Glasscock hopes to have more book signings in the future, including at the Jemison Public Library.