Author hopes to be encouragement 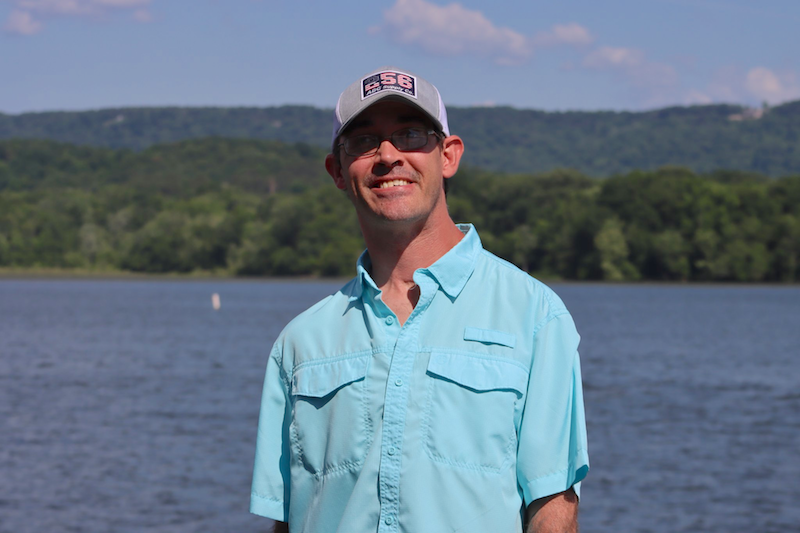 Brandon Johnson has written several books, which he has released on Amazon and Kindle. (BRANDON JOHNSON | CONTRIBUTED)

Brandon Johnson is steadily adding to his list of self-published titles on Amazon and Kindle.

Johnson, who lives in Tuscaloosa but his wife has extended family in Chilton County, said he was inspired to begin writing after watching an interview with an author who said that everyone has a story but many never write it down.

His first book, “How the Johnson Boys Were Raised: in Cottondale, Alabama Before & After the Wreck,” is an autobiography telling his story of surviving a car crash and overcoming a traumatic brain injury at the age of 7. Doctors initially thought he would not make it, but after treatment at a hospital in Atlanta, he was “back to being me.”

As a result of the accident, Johnson still walks with a cane and sometimes uses a wheelchair.

“I am trying to touch other people with disabilities with what I have overcome,” Johnson said. “If I can overcome it, they can, too.”

He is also working on plans to turn the book into a movie.

His most recent book is “Johnny’s Life: How He Made It.” Johnson is also in the process of releasing several other books.

Johnson said he has had a good response so far.

“I’m slowly getting out there,” Johnson said.

Johnson and his wife Katherine attended high school together, but later reconnected through social media. Their daughter, Piper, is now 7 years old.