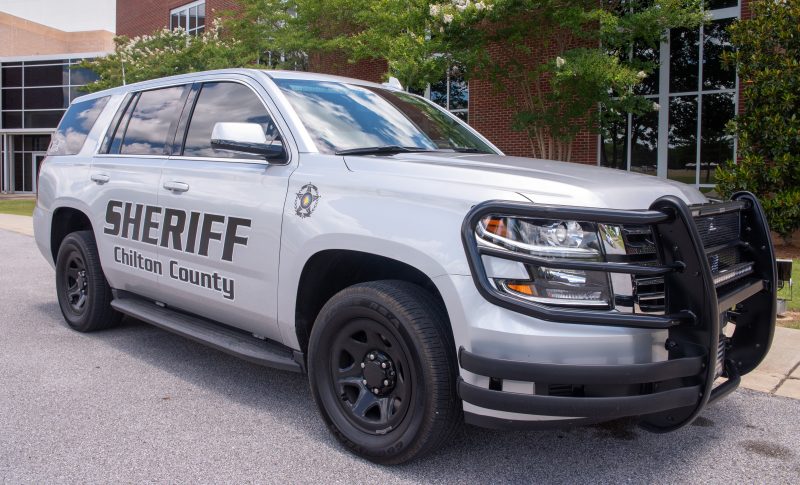 The Chilton County Board of Education finalized its agreements with local law enforcement for school resource officers for the coming school year during a meeting on Aug. 16.

Under these new contracts, the BOE will provide $47,000 per officer to the partnering law enforcement agencies toward the SRO’s salary for the 178 days they will work for the school system.

Jemison Police Department will provide two officers for Jemison schools. Thorsby and Maplesville police departments will each provide one SRO for their respective schools.

Any extracurricular activities that want the SRO present are required to talk to the school’s principal and work out an agreement with the police department.

The previous requirement for five years of experience as an officer has been removed from the contract. Other updates to the contracts include specific needs for the office space for the officer and access to the live camera feed of the school.

Board President Pam Price visited each of the municipalities to get input for the contracts and get them approved. She said the departments had been patient and good to work with.

“I promised them that next year, come January, we will pull these,” Price said. “We will check with our CSFO how much money, and we will get with them and meet and see what needs to be changed … so we are not waiting until the last minute.”

Superintendent Jason Griffin thanked Price for her work on the project.

Griffin anticipates that in the future the state legislature will allocate funding specifically for SROs. He said Sheriff John Shearon has agreed to go to some meetings with Griffin to talk about the importance of having school resource officers.

An alternative plan for radios was not discussed at the meeting.

During the personnel section of the meeting, Price and Moore said transferring two bus drivers from the career tech route to the regular bus route could have been handled better. Griffin said he followed guidance he received after state monitoring dictated a change be made.