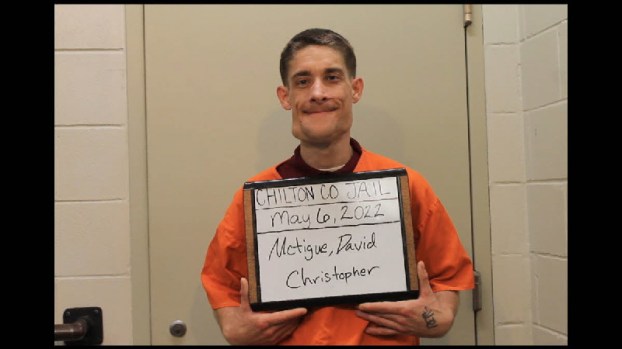 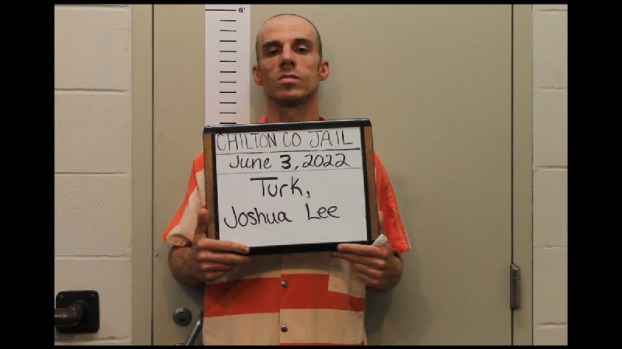 Mctigue, also callesd  was arrested on charges of attempting to elude at a traffic stop. However, he had nationwide warrants from the Department of Corrections for probation violation. Locally, Mctigue had an outstanding warrant with the Chilton County Sheriff’s Office for failure to appear on unlawful possession of controlled substances and possession of drug paraphernalia.

On Aug.13, a CPD officer made a traffic stop on Samaria Road around 4:30 p.m., which resulted in the arrest of the driver Joshua Turk on charges of harassment/ domestic incident., according to a CPD press release. Mctigue, who was a passenger in the car left the scene on foot.

CPD put out a post on social media asking anyone who saw Mctigue to contact the department. Less than an hour later, CPD updated their social media that Mctigue had been captured.

Mctigue was released to another jurisdiction on Aug. 14 at 6:45 p.m.