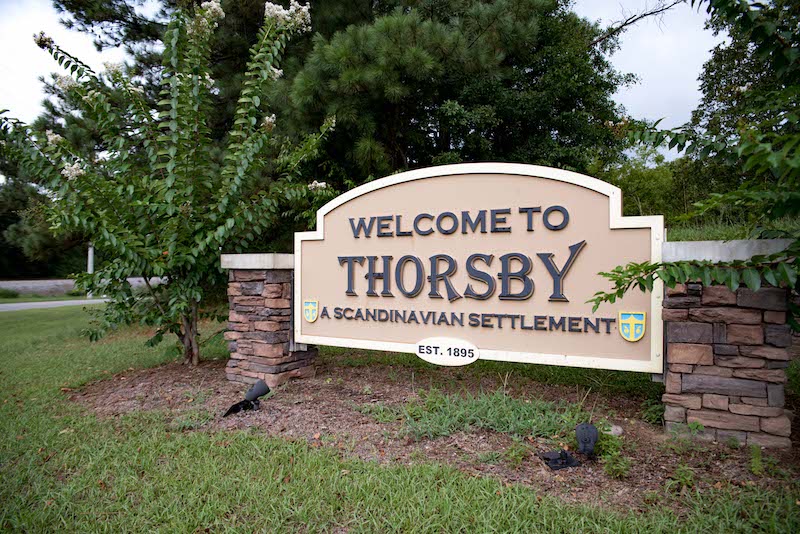 The city of Thorsby recently landed on two top-25 lists on ranking and review website Niche.com. Niche was created in 2002 as a publisher of guidebooks on U.S. colleges, but later switched its target to providing information on various factors in cities and states across the country.

The first list Thorsby ranked on was the “2022 Best Places to Buy a House in Alabama” where the city was ranked 25th in the state out of 281 cities ranked.

On their website, Niche.com says they calculate these rankings based on “a comprehensive assessment of the housing and community of an area.” Certain factors include a city’s housing market, home values, taxes, crime rates and quality of local schools “in an attempt to measure the quality and stability of an area’s real estate market,” according to Niche.com.

The U.S Census provides most of the information for the rankings list. Niche.com also gives cities an overall Niche grade that gathers data, analyzes it and uses insights from different industries to produce the grades. Cities are also compared to all other places included in the rankings.

When asked about the rankings, Thorsby Mayor Robert Hight did not know about the lists, but was intrigued the city was ranked that high.

Thorsby placed 14th out of 281 cities on the “2022 Places with the Lowest Cost of Living in Alabama” list that ranks the best places in the state to live without breaking the bank.

Thorsby received a B+ overall grade from Niche.com. Some of the scores from the subgroups included Thorsby earning an A grade in housing, jobs and cost of living. Thorsby earned B grades for the city being good for families, the outdoor activities they have to offer, the crime rate and weather in the city.

“Thorsby is an excellent small town,” the review said. “Things run at a slower pace and life is simple. I have enjoyed being brought up in this atmosphere. I hope to (raise) a family someday in a similar environment.”

Thorsby received an A+ from Niche.com for jobs based on the city’s employment rates, job and business growth and cost of living.