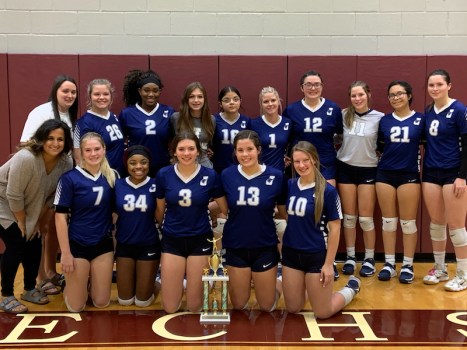 The Jemison High School volleyball team during the 2021 season after a tournament. (FILE | ADVERTISER) 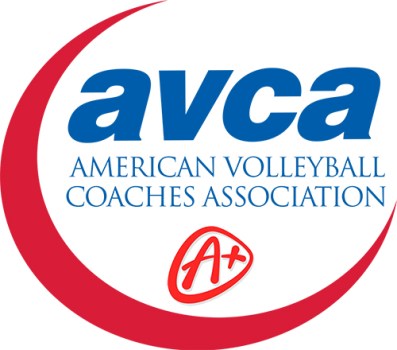 The American Volleyball Coaches Association has awarded the honor to high school and college volleyball teams since 1992-1993. (AVCA | CONTRIBUTED)

The Jemison High School volleyball team was one of 1,213 volleyball teams in the country to be awarded the 2022 United States Marines Corps/American Volleyball Coaches Association Team Academic Award. The teams honored were announced on July 15.

“We push academics, and we hold our kids accountable in the classroom, just like we do on the court,” Jemison coach Melissa Baswell said. “The biggest win is academically, and that is what is going to get you far in life. Athleticism fades out, but the knowledge we gain from academics and from the books and classroom will always carry us through life.”

“Academic achievement does not happen by accident,” AVCA executive director Kathy DeBoer said in a press release. “I’m so proud of the hundreds of coaching staffs that make excellence in the classroom a priority.”

Baswell calculated her team’s GPA together and nominated her team after meeting the 3.3 threshold before the June 30 deadline.  Jemison was one of 14 teams in the state of Alabama to be honored with the award. 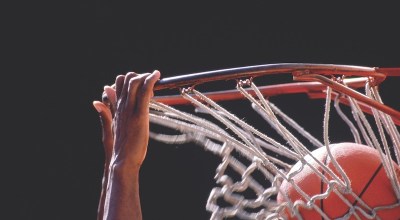