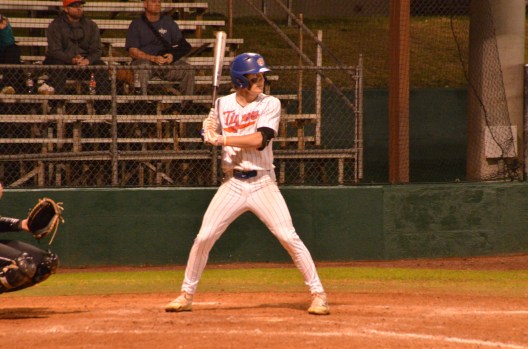 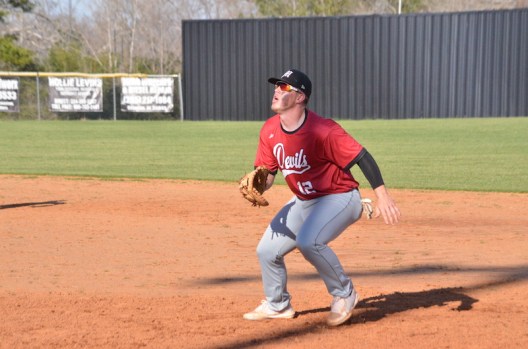 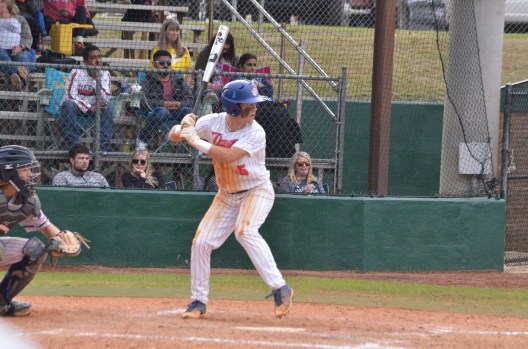 The Alabama Sports Writers Association voted three Chilton County baseball players to the 2022 All-State baseball teams. Chilton County High School’s Tre Fulmer was named a Class 6A All-State second team member, and Eian Headley was named an honorable mention on the team. Fulmer was selected as an infielder, while Headley was selected as a utility player.

Maplesville High School’s Cole Gray was named an honorable mention on the Class 1A All-State team and was selected as an infielder.

“It is well deserved recognition,” CCHS coach Ryan Ellison said. “We saw those guys produce all year for us and come up big in a lot of games for us. It was good for them to get some recognition for those accomplishments it is big for our program, and I am proud of them.”

Fulmer, who boasted a .481 average at the plate last year with seven doubles, three home runs, two triples and 31 RBIs, was the Tigers everyday third baseman throughout last season. Fulmer could possibly see a move to shortstop next year to help CCHS defensively.

“The numbers he put up this year were really, really good,” Ellison said. “Obviously, we would like him to have another year like that again, and it would definitely help our team getting to where we want to go.”

Headley was named the 2022 The Clanton Advertiser Player of the Year and adds an All-State honorable mention to his list of high school accolades. Headley batted .379 at the plate last season and slapped 10 doubles, three triples, three home runs and had 19 RBIs. Headley was also in the Tigers pitching rotation throughout the season.

“He set the bar high for our program and was a guy that a lot of the other player looked up to,” Ellison said. “A guy that showed a lot of confidence on the field, and I think that leadership he showed on and off the field, as far as work ethic and his love for baseball was great for our program moving forward.”

Gray was the everyday first baseman for the Red Devils and saw some time on the mound for Maplesville during last season. Gray batted .423 at the plate last season.