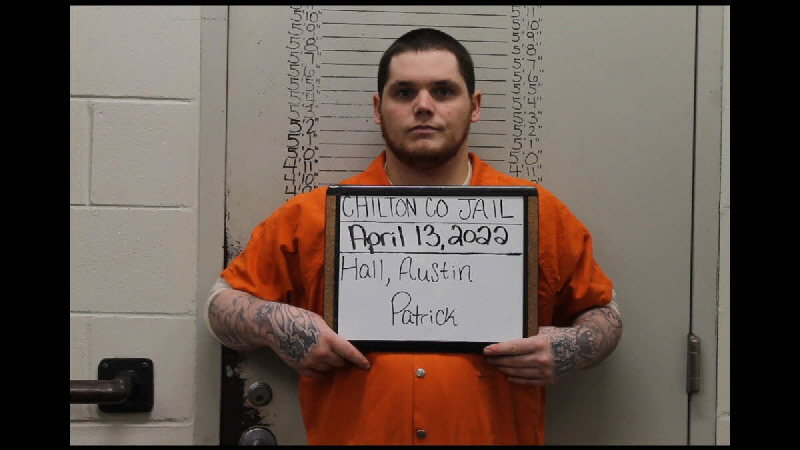 The Alabama Law Enforcement Agency released a statement on behalf of Sheriff Jody Wade and the Bibb County Sheriff’s Office stating “Hall was located and taken into custody by the United States Marshals Service (USMS) Gulf Coast Regional Fugitive Task Force near the 1200 Block of Bulldog Ben Road in Brierfield. Hall was transported and placed into a local area jail. Hall’s arrest and capture was a joint operation led by the Bibb County Sheriff’s Office.”

Hall is currently in the Shelby County Jail on attempted murder charges.

In Chilton County, Hall had previously been arrested on charges of failure to appear in April 2022 and charges of burglary residence forced, theft miscellaneous and aggravated assault non-family with a weapon in June 2017.

One of the Bibb County Sheriff deputies that was shot remains in critical condition.