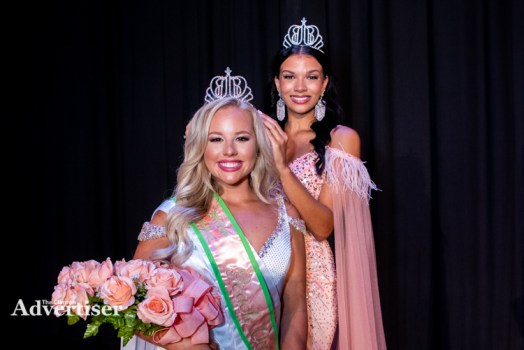 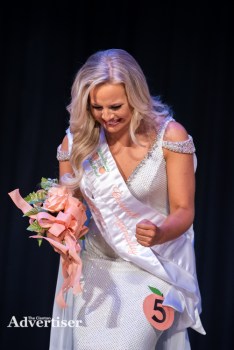 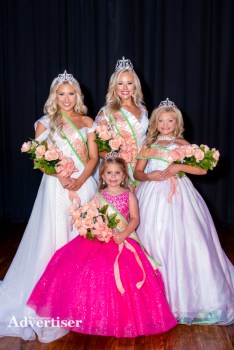 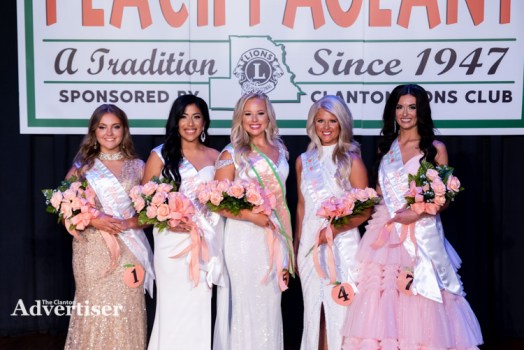 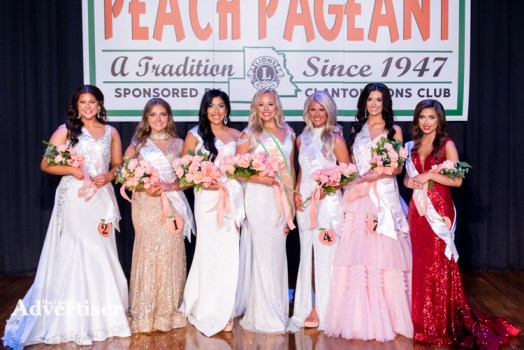 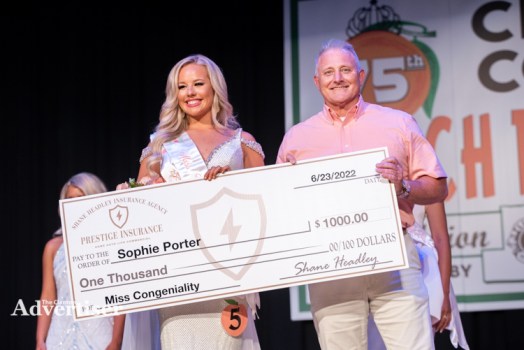 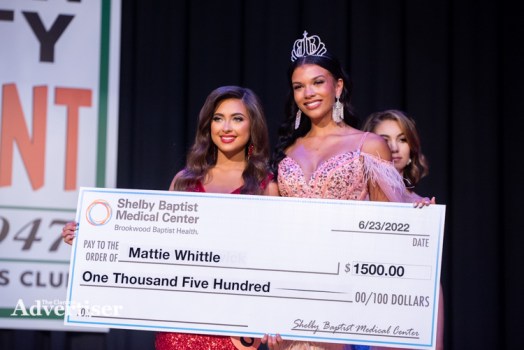 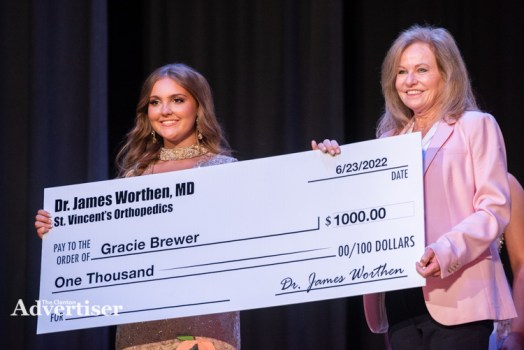 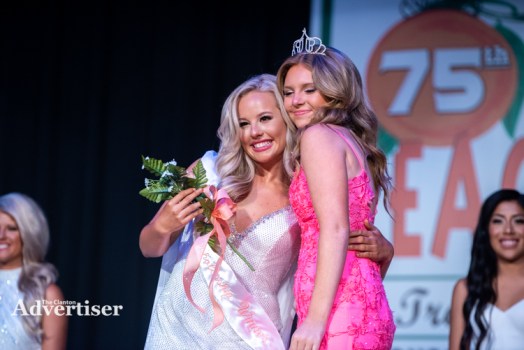 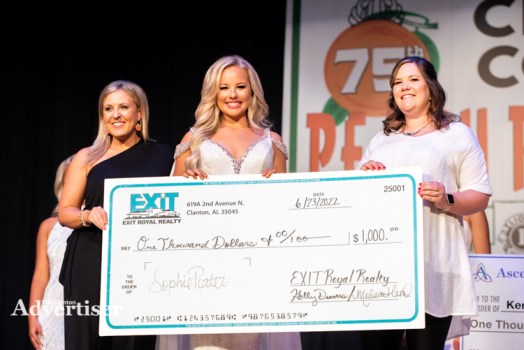 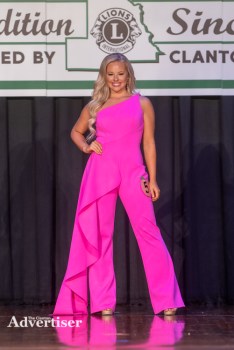 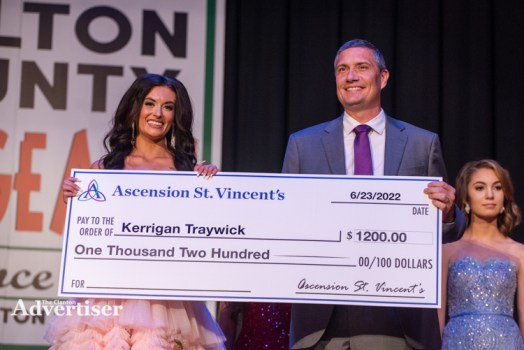 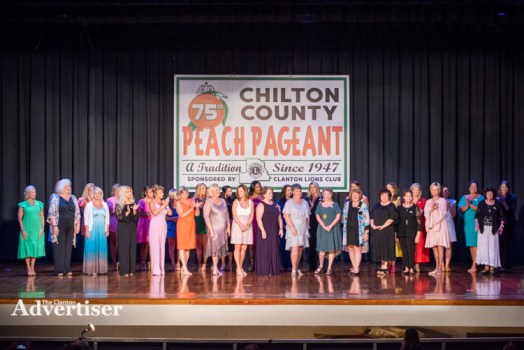 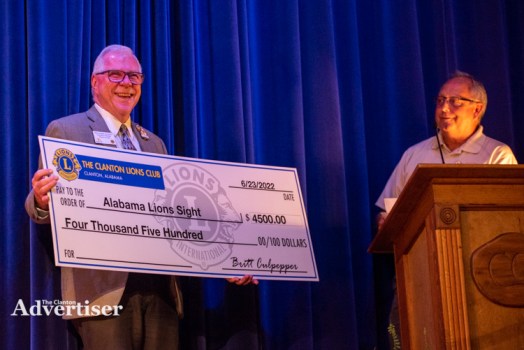 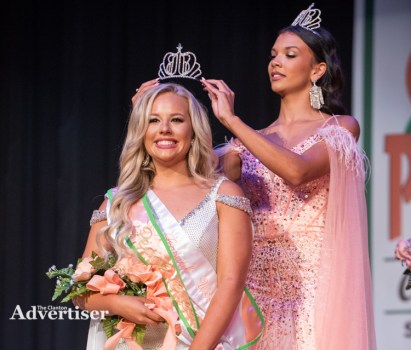 Excitement was in the air when Sophie Porter was announced as the 2022 Miss Peach on June 23.

While hopeful for the title, Porter had been determined to be happy no matter what happened.

“I was thinking that no matter what, however I left tonight that I was proud of myself and that I did work hard,” Porter said. “I knew that whatever happened was supposed to happen, and God had it in his hands.”

She said she is excited for the whole experience that this year will bring. She is especially looking forward to participating in the remaining Peach Festival activities and attending the peanut festival in Dothan.

She is also looking forward to meeting new people.

Porter received a $2,000 scholarship for the title and $1,000 from Shane Headley Insurance for being voted Miss Congeniality by the other contestants. She was also the casual wear winner.

Porter’s onstage question was to describe the qualities a peach queen should have.

“Miss Peach should be an involved community member with a servant’s heart,” Porter said. “She should be humble, kind and a shining example to others as a representative of our county.”

2021 Miss Peach Halle Sullivan encouraged the next Miss Peach to “hold your head high and carry that crown with grace.”

“This is an opportunity that will forever change your life,” Sullivan said. “The weight of the crown is heavy, and things will happen in life that you can’t control but never let what people say about you get in the way of your morals and your love for Jesus Christ. Always remember pretty is as pretty does.”

Third alternate Gracie Brewer received $250 from the Clanton Lions Club, and she won the $1,000 Dr. Worthen St. Vincent’s Orthopedics scholarship. Contestants wrote an essay about how to bring specialties to rural health care.

St. Vincent’s Chilton administrator Shanon Hamilton said the scholarship was based on an essay that contestants wrote about how they line up with the hospital’s core organizational values.

“It was amazing to see what the girls actually said and how they live their lives by … similar values,” Hamilton said.

Anna Cate Burnett received a scholarship from the Clanton Lions Club for having the highest GPA of the contestants as well as $1,000 for winning the Lions Club essay contest.