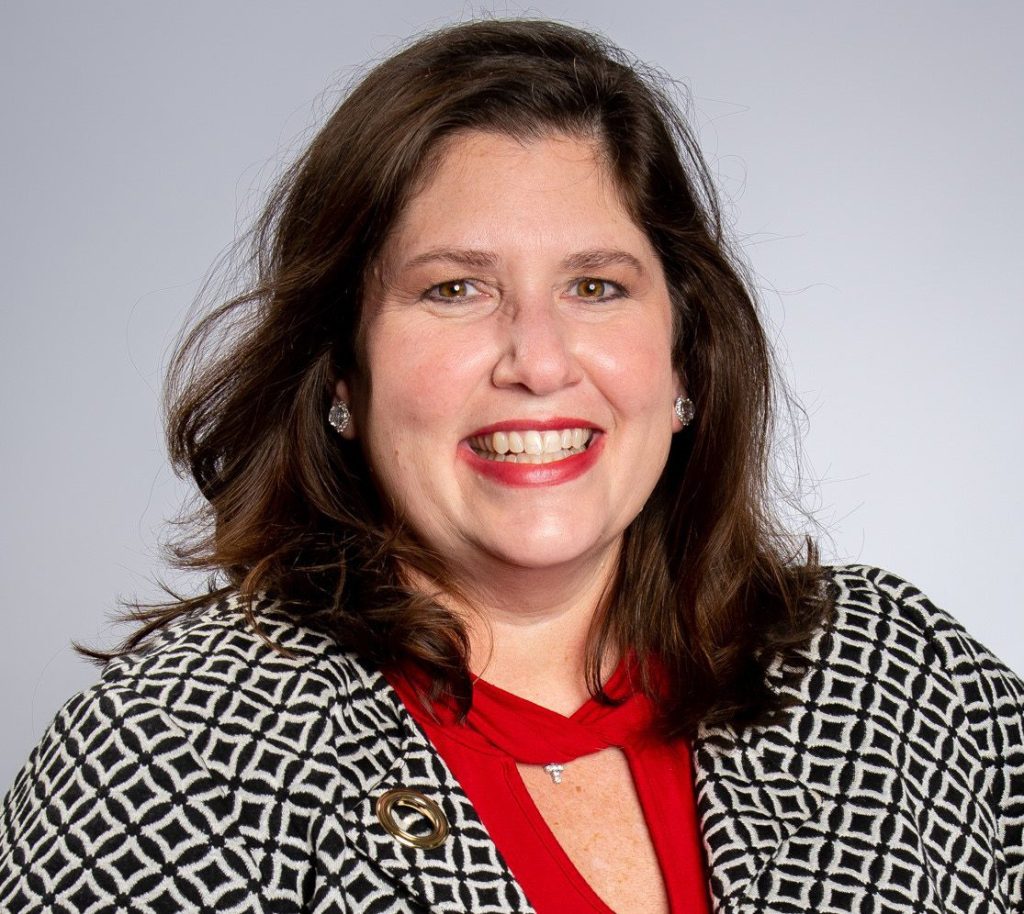 The Board of Directors of Coca-Cola Bottling Company United, Inc. (UNITED) has announced Gianetta Jones has been named senior vice president and chief people officer.
UNITED is the second largest privately held Coca-Cola bottler in North America and the third largest in the U.S., with some 10,000 associates across the southeast and revenues of approximately $3.4 billion.
In her current role, Gianetta oversees the following departments within UNITED: Benefits, Compensation and Payroll, Employee Relations, Talent Acquisition, Compliance and Learning & Organizational Development.
Prior to joining Coca-Cola UNITED, Gianetta began her career in the healthcare industry and held various benefit management roles. Subsequently, she was employed at both Mason Corporation as human resources director and later Hyundai of Alabama, serving as manager of payroll, benefits, compensation & relocation.
A native of Birmingham, Gianetta graduated with a Bachelor of Science degree in International Business with a Finance concentration from Auburn University. She is a Board Member of the Birmingham Education Foundation, a member of the Society for Human Resource Management and an alumnus of Project Corporate Leadership in Birmingham. She has also been appointed to serve on the Workforce Innovation and Opportunity Act Board (WIOA), Region 5, by Governor Kay Ivey. Her community outreach involved serving on the Jefferson-Shelby Board for the Red Cross, the Board of Directors for the American Cancer Society, and volunteering with United Cerebral Palsy.
She and her husband, Clint, are proud to be a part of their Clanton community and actively serve as members of First United Methodist Church. In their spare time, they enjoy their two children and spoiling their six grandchildren, conducting estate sales and appraising antiques.