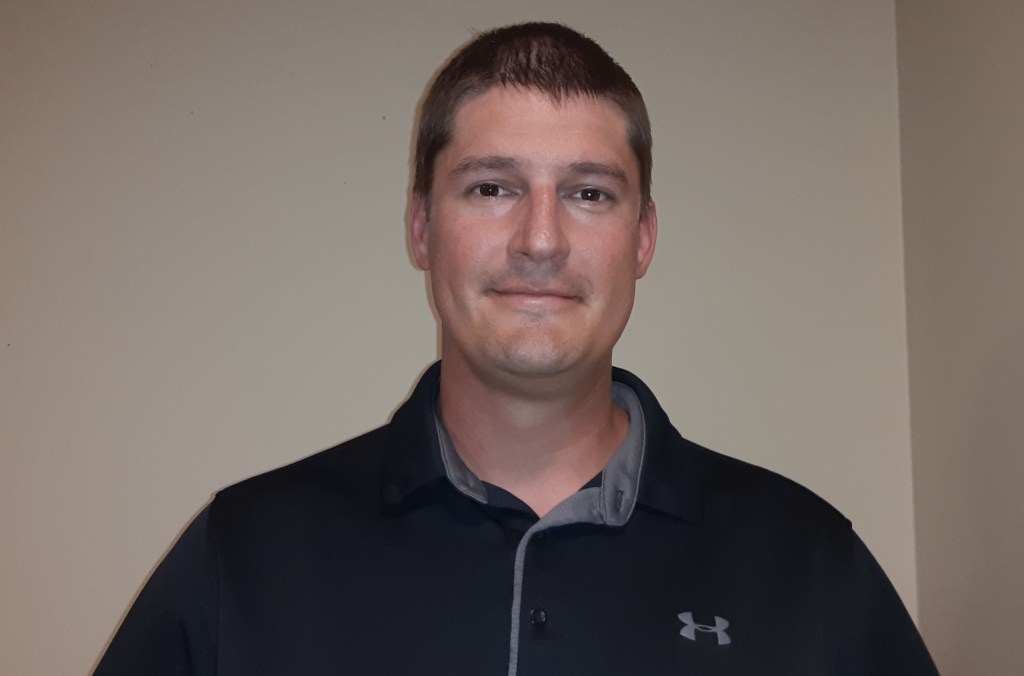 “I’m excited,” Cardwell said. “I’ve got a very large legacy to fill replacing Kim (Arrington). I would like to make her proud.”

Arrington recently announced her retirement, which will be official on June 30.

Cardwell has worked in the CCS central office technology department for eight years. However, he has been working with technology for schools for much longer.

“I have been working in technology and education for almost 15 years now,” Cardwell said.

Previous experience includes three years as network support coordinator for Auburn University at Montgomery and as a contractor with Information Transport Solutions.

As technology director, he hopes to increase training provided by the technology department  for teachers on integrating technology into their teaching.

“Take it past just being a tool, but for it to actually shape the lesson plan,” Cardwell said, giving an example of a virtual field trip.

Growing the department from two technicians to three is also something that Cardwell would like to see happen.

It was an internship at AUM that initially drew Cardwell to the career in technology.

“I got an internship as a telecom technician. Everything just clicked with technology, so I just kept going with that,” Cardwell said.

He holds a Bachelor of Science in business administration with a concentration in data communication administration. He also has the Chief Technology Officer certification from the Alabama Leaders in Informational Technology.

When not at work, Carwell enjoys spending time with his wife Sarah and their three children.