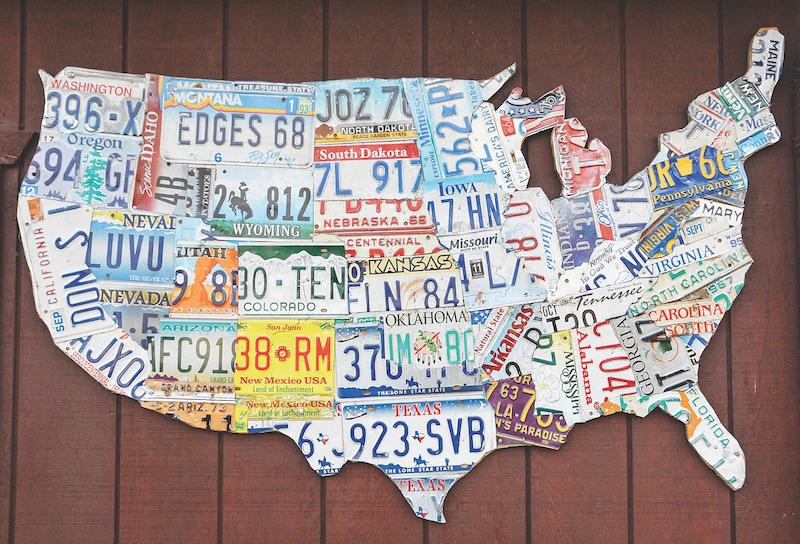 Software upgrades at the Chilton County Tag Division are making it simpler and quicker to register and renew one’s vehicle. (METRO | STOCK)

Software upgrades at the Chilton County Tag Division are making it simpler and quicker to register and renew one’s vehicle.

Revenue Commissioner Tim Little, who is over the tag department, said he has wanted to upgrade the system for 19 years.

“It just hasn’t been feasible until now,” Little said.

A major difference in the new software is that it will allow more residents to renew their tag online at any time with a more user-friendly format.

Little said this will decrease the number of people coming to the tag office, while making it more convenient for the community.

“The first year I was here was in 2003. That year between tags and titles and everything we did 39,000 total transactions,” Little said.

This past year, the office completed a little less than 100,000 transactions.

Little said this was accomplished with only a slight increase in staff.

“The only reason that we have been able to keep up as well as we have was the online (transactions) that we had,” Little said.

The new Ingenuity software rolled out June 1 and has been well-received.

“It moved us into 2022,” Angela Fulmer, chief clerk over tags, said of the software.

She said staff had been nervous about the transition, but it went really smoothly.

Online and in-house payments can now be processed more easily and instantly, rather than having to upload at the end of the day.

Barcodes on bills that go out will also decrease the time it takes to process a renewal in person.

Fulmer said a major difference with the new system is that it can calculate penalties allowing those who have an expired tag for less than a year to be able to renew online.

She said the system will also allow those with an Alabama Title Application to register their vehicle online through the easy tags program for a $10 processing fee. (The fee goes to Ingenuity.)

“You upload straight from your phone your driver’s license, insurance, title application and bill of sale,” Fulmer said. “They go in, prior to sending it to us, and they look and make sure that everything is correct. They send it to us, once they approve it.”

The Chilton County Tag Division would then send an invoice for the cost of the registration.

Fulmer said several people have already taken advantage of this.

If information is incomplete or there is another issue that requires a resident to come into the office after they have attempted registering online, then the processing fee will be reimbursed.

The new system is internet cloud-based with the necessary security measures and backups in place.

Online registration and renewals can be completed at altags.com/chiltontags_license/.

Upgrading the system used all existing computer and other hardware. The new software will cost about the same as the system that the tag division had been using, while eliminating the necessity to use additional companies to make everything work.

A new look for the Chilton County Revenue website at chiltoncountyrevenue.com is also in the works.

“It is going to be awesome,” Fulmer said. “They are hoping to roll it out in September / October.”

An app for mobile use will also be available.

Future plans also include allowing residents to signup for email reminders for bills. Little emphasized these email addresses would not be shared.

This software will be implemented for the real property division in October.

Plans for a satellite tag office in Maplesville one day a week and in Jemison a few days a week are also being developed to increase convenience for people in those areas. Little said this would be a 2023 project and only became a possibility because of moving to an internet-based system.

Little said the office has maxed out its physical space.

“If I move half of our operations to these satellite offices,” Little said. “My office just got twice as big, and we are going to be able to do this with a very limited increase in personnel.”