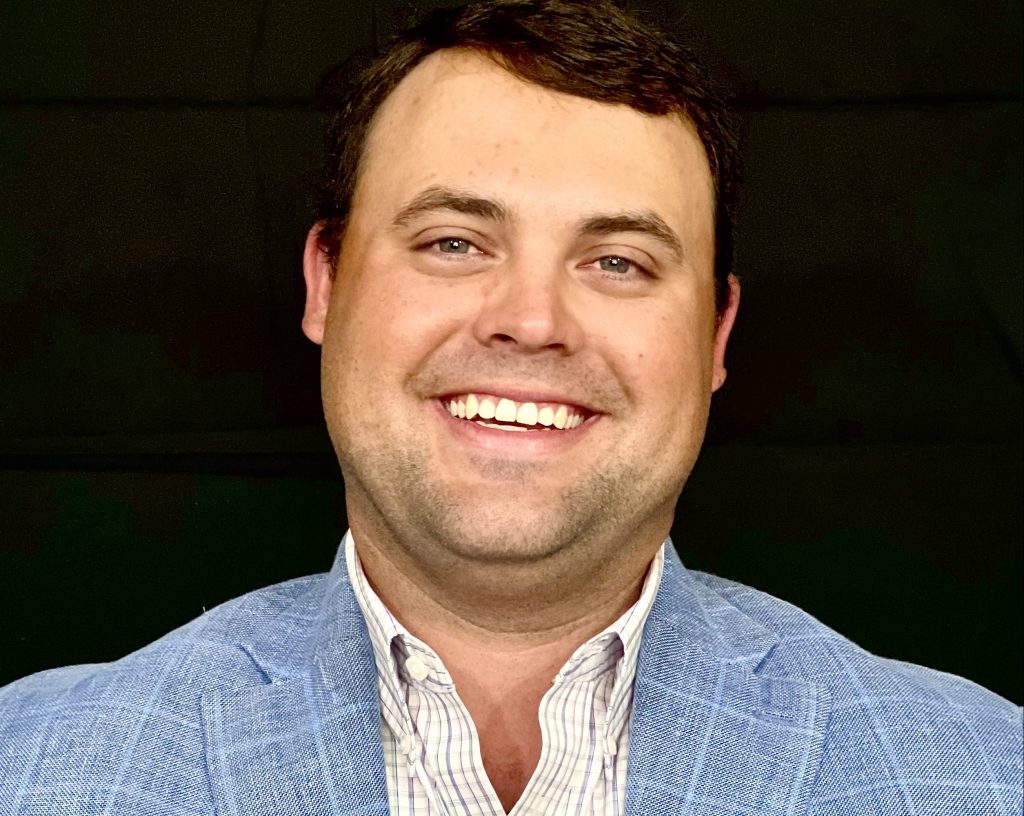 PRATTVILLE—Chilton County resident James Robert Parnell has been appointed to the Board of Trustees for Central Alabama Electric Cooperative (CAEC) to fill the unexpired term for District 6, a position formerly held by Jimmie Harrison, Jr. for 23 years.

Parnell began his term of service on May 24, 2022, and will serve until the election at the 2023 Annual Meeting of the Members, where the nominated candidate will be voted on by the membership.

Parnell manages the family timber and cattle farm, Parnell Inc., in Maplesville. He is a graduate of Auburn University with a Bachelor of Science in Agriculture Business and Economics. During his career, he has served on numerous committees including the USDA Farm Service Agency and the American Shorthorn Association and held positions in both the Chilton County Young Farmers (Chairman) and the Alabama Farmers Federation (Young Farmers Committee South at Large Director). Currently he serves as Vice President of the Board of Directors at the YMCA of Chilton County as well as the President of the Chilton County Cattleman’s Association.

“We are pleased to welcome James Robert to the Board,” said Van Smith, Chairman of the Board of Trustees. “He has strong roots in District 6, and we are excited to have him join us and look forward to his insight on how we can make our Cooperative even better for all members.”
Smith stated that the selection process by the Trustees began with a Board Committee who reviewed a list of all the members in District 6 (the western part of Chilton County and portions of Bibb, Perry and Autauga Counties). Letters of invitation were mailed to more than a dozen individuals to determine their interest in serving on the Board, and from those members who responded, interviews were conducted by the full Board.

Parnell and his wife Jami have two daughters, Charli Bay, 9, and Merit James, 16 months. They are members of Hillcrest Baptist Church in Maplesville.  He spends most of his time working on the farm, raising and exhibiting show cattle.

“My predecessor, Mr. Harrison, is also a long-time family friend, and filling his shoes means a lot to me and I’m appreciative of this opportunity,” said Parnell. “I look forward to learning more about the Cooperative and how I can best serve CAEC’s membership.”