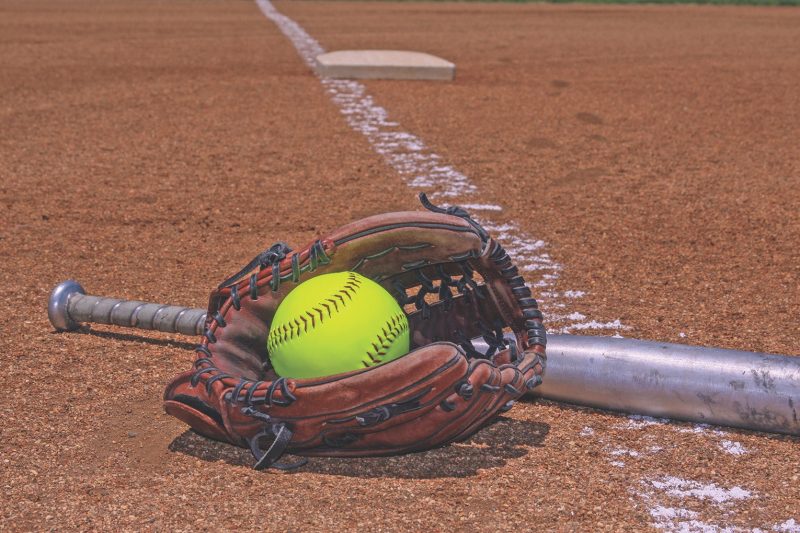 Thorsby High School and Maplesville High School were the surviving softball teams in Chilton County with hopes of bringing home a state title at the AHSAA Softball State Championships in Oxford on May 20-21.

Maplesville drew the defending Class 1A state champions Brantley High School in the first round of the tournament and fell 10-0. The Red Devils held the Bulldogs in check through the first three innings surrendering just two runs. An eight-run fourth inning for Brantley put the game out of reach.

Maplesville fell to Woodland 11-5 in their next game and was knocked out. The Red Devils finished the season with a 23-15 record as the Class 1A Area 7 champions.

Thorsby began the Class 2A state tournament with a loss to Long High School 6-3. Both Cameron Lockhart and Peyton McManus each had three hits in the game.

“It is tough to go to state and lose that first game, and you already feel defeated,” Matson said. “In the second game, we caught some more energy and worked out some of the nerves.”

Matson said the Rebels were feeling the fatigue going into game two less than an hour after their first game. The Rebels gutted out a 6-4 win over Spring Garden High School to stay alive. Lindsey Burnett posted a 3-for-5 game with three RBIs and a double. Brooklyn Reeser had three hits in the game and one RBI. Makinley Turner took over the circle after the first inning and threw seven innings giving up five hits and one run.

“These girls really are amazing, and they can do a lot more than they realize when they push through,” Matson said. “Their passion to want to get as far as they could was the reason they kept pushing.”

Thorsby’s best showing of the tournament was their third game on May 20 against Hatton High School. The Rebels jumped out to a 12-0 lead before Hatton fought back to make it 12-9 going into the seventh inning. Autumn Edwards, McManus and Lockhart all posted three RBIs in the game and pushed Thorsby to a 13-10 win and a spot in day two on May 21.

Thorsby faced off against Long for the second time on May 21 and fell 9-4. Burnett posted three RBIs in the game. Reeser and Lockhart both had two hits in the game.

Matson said the hard work, perseverance, determination and passion will be some of the things she remembers most about the Rebels team this season.  She said all four seniors will be missed because “each brought a different quality of leadership.”

“Saturday after the game was an emotional time for us,” Matson said. “I will remember all of those good things about this team, as well as their leadership. Everyone was so important to this team. I hope the young girls take those leadership qualities into next year and years to come.”

Thorsby finished the season with a 21-9 record as the Class 2A Area 6 champions.