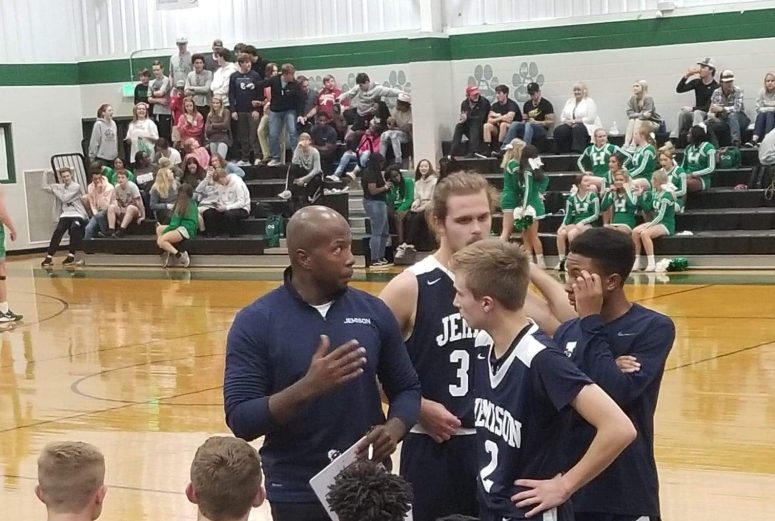 Every coach has thoughts of what it would be like to coach at ones alma mater. Undra Rush will get to live that feeling as the new head coach for the Maplesville High School boys basketball team.

“I’m so humbled to be able to go back and give back what they gave to me,” Rush said. “I want to develop these young men not only on the basketball court, but in life as well.”

Rush, who graduated from Maplesville in 2002, was coached by current Red Devils coaches Brad Abbott and Eric Bailey during his high school football and basketball career.

Rush said he wants to make Maplesville a basketball school just as much as it is a football school. Competing for state titles and developing players into potentially earning college scholarships are among the other on the court goals Rush has for the Maplesville program.

Off the court, Rush has been able to make an impact on the students he has coached over the years, which has not gone unnoticed.

“They said they were impressed with how I am able to develop young men,” Rush said. “They asked me to come home.”

Rush said he wants to instill life goals and lessons into his players and develop them into leaders of the Maplesville community.

“It is more than just the winning,” Rush said. “It is about them being successful in life. Basketball is a lot like life. You’ll have tough times and good times, so you need to work through the bad times and enjoy those good times.”

Rush said the Maplesville basketball job was one of the jobs he wanted the most when he began coaching. Rush has been in teaching for 13 years, and came back to Chilton County six years ago. He was the head coach for Jemison High School for four seasons and most recently an assistant coach at Chilton County High School.

Now, he is back to his roots, and Rush said he is “excited for the future.”

“I’m excited to stay home, and give back to the county,” Rush said. “We are going to bring that same mentality it has always been – defense, hard work, dedication and family. That is what it is all about.”

Rush will also serve as an assistant football coach on the staff.