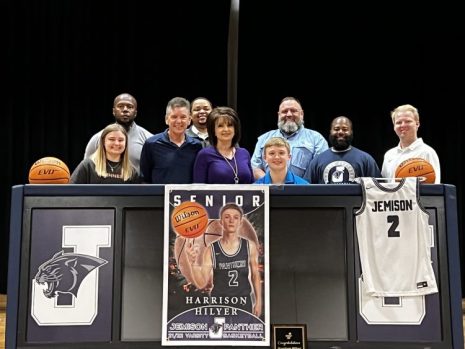 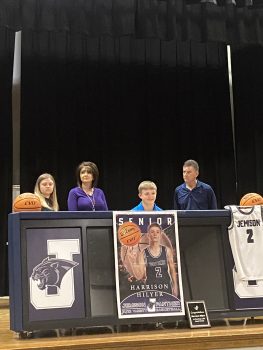 Jemison High School senior Harrison Hilyer signed his national letter of intent to play college basketball at Luther College in Decorah, Iowa on May 12. Hilyer invited his family, friends and former coaches to join him for the signing.

Hilyer was a four-year varsity starter for the Panthers and a Class 5A All-State honorable mention for the 2021-22 season. He is the first player in Jemison program history to be named an All-State player. Hilyer will begin his college career at Luther College in the fall.