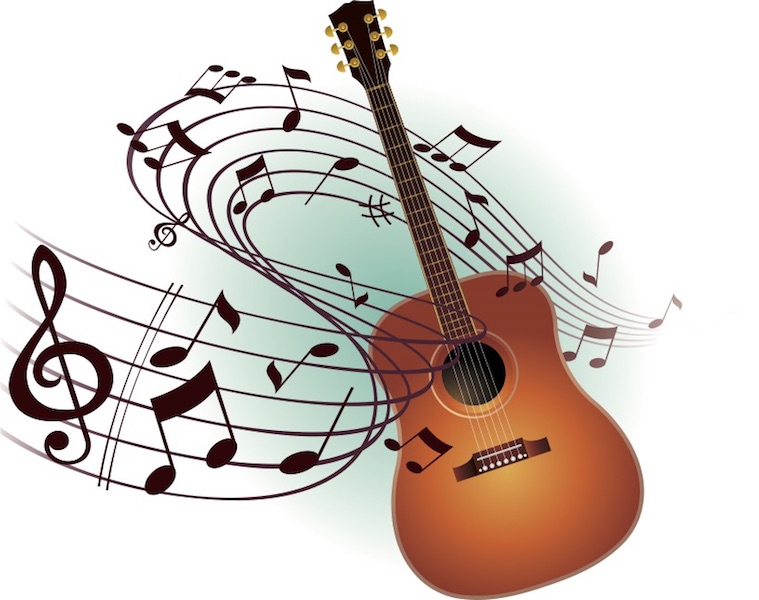 First Assembly of God in Clanton is hosting a Community Songwriting Camp to bring together area churches. (METRO |STOCK)

Those who enjoy writing praise and worship songs will have a new opportunity to meet and work with those of similar passions this month.

First Assembly of God in Clanton is hosting a free Community Songwriting Camp on May 21 from 10 a.m. to 2 p.m.

While this is a new event for the church, worship pastor Josh Rosenberger was a part of hosting similar events when he was working in Arkansas.

“I actually helped several churches to do similar events writing songs for the churches,” Rosenberger said.

He commented that he liked the unique aspect of having a group of people developing a song, instead of just one person.

Rosenberger has reached out to other worship leaders in the county to invite them and their churches to participate.

The event is open to anyone who is interested, whether they are a worship leader at their church or not.

The event will begin with a time of prayer and music to help set the tone and focus for the day. This will be followed by some songwriting tips from Rosenberger. Then, attendees will divide in to groups to brainstorm ideas and work on developing a song.

Groups may choose a scripture verse as inspiration or want to work on a particular theme, Rosenberger said. After a time of brainstorming, multiple groups will come together to discuss what they have been working on to get and give feedback.

“Sometimes groups only come up with a chorus,” Rosenberger said. “They might come up with a verse of maybe a couple lines, sometimes it is a whole song as a group.”

A break for a time of prayer and music is planned before attendees continue to develop what they have been working on.

Those who play guitar are encouraged to bring one. Pianos and keyboards will be onsite for groups to use. Rosenberger also recommended attendees bring their Bible and a notebook or another way to make notes.

A break for lunch is also planned.

A link to register for the event will be available in the First Assembly mobile app under events. Further information is available by contacting Rosenberger at pastorjosh@clantonfirst.org.