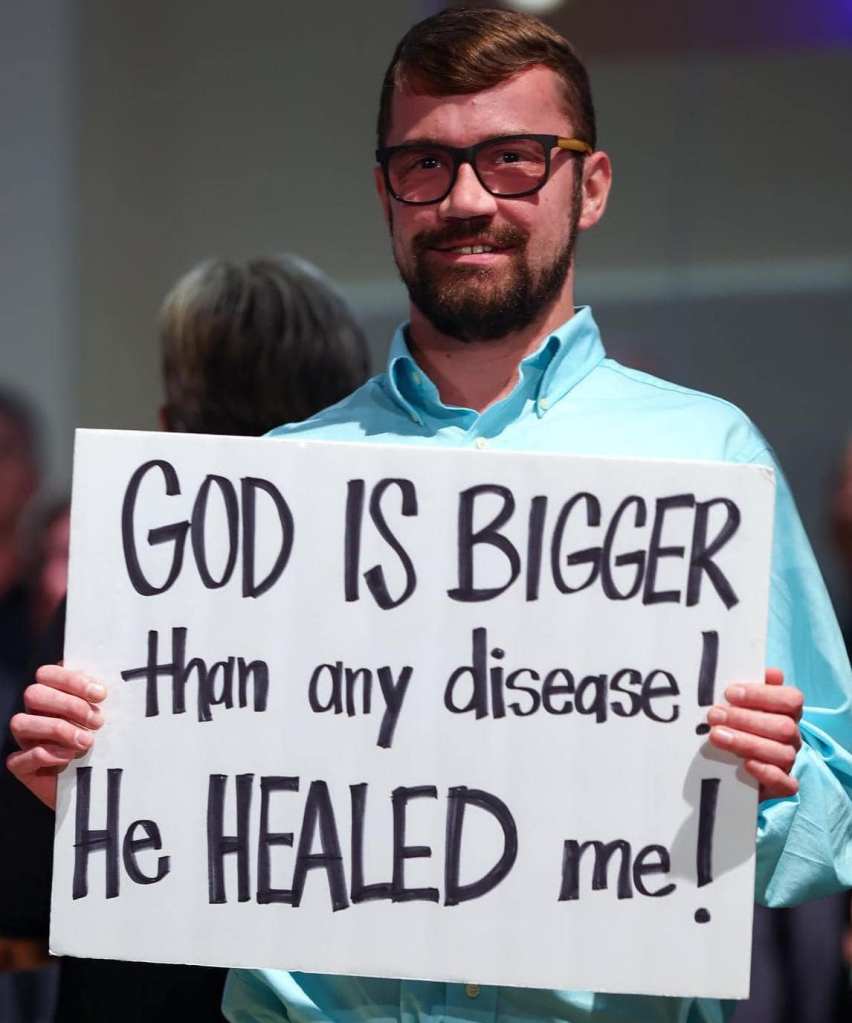 Editor’s note: This article originally ran in the Chilton County Relay For Life Guide. Copies are available at The Clanton Advertiser office,

At 24, Ryan Scott has already overcome more health issues than many ever will.

Having a supportive family, faith in God and some encouraging nurses, kept him going when things got tough.

Health battles started early for Scott as he received a heart transplant at four weeks old after a valve in his heart did not form properly.

The transplant was successful.

However, in 2012, Scott experienced renal failure, requiring a kidney transplant.

“My dad was the donor,” Scott said.

While the transplant seemed successful, complications arose in 2014 when Scott developed a post-transplant lymphoproliferative disorder. Such a disorder can manifest in different ways for transplant recipients as the patient’s body reacts to the new organ and the anti-rejection medication.

For Scott, it meant cancer.

His first symptoms were digestive issues that would not go away. Scott said a part of his stomach had swelled to the point he could not digest anything.

“I was pretty much just throwing up randomly, and I felt fine after,” Scott said. “It kept continuing for a few months.”

Scott’s mom Angie asked the doctor to do an endoscopy, so the doctor could see the digestive tract. The endoscopy revealed the swelling, but other tests were done to establish that Scott had cancer.

Scott said his mom let him know a few days after the doctor told her.

“Pretty much from July to November or December I was in the hospital,” Scott said.

This kept him from being able to start his sophomore year of high school.

“There were some days that were harder than others,” Scott said.

Fortunately, the chemotherapy treatments were successful.

“God helped me through it all (and) my family,” Scott said.

The staff at Children’s of Alabama also made a difference.

“Really all of the nurses that I had … they made me forget I had cancer,” Scott said.

He said the nurses helped him laugh despite everything going on.

On March 13, 2015, Scott was told he was in remission. Relief brought tears of joy as the news sunk in.

Getting back to the usual routine of a high school student was gradual. When he first went back to school, Scott was only on campus for two classes and did the rest at home.

Since then, Scott has participated in a few of the Relay For Life of Chilton County events that raise money for cancer treatment and helping cancer patients through the American Cancer Society.

Cancer is a scary diagnosis at any age.

Scott encourages those who have just received a cancer diagnosis and their families to “keep your head up with a smile on your face every day, and just know that God is with you through it all.”

The American Cancer society also has a number of resources available to patients on its website cancer.org.