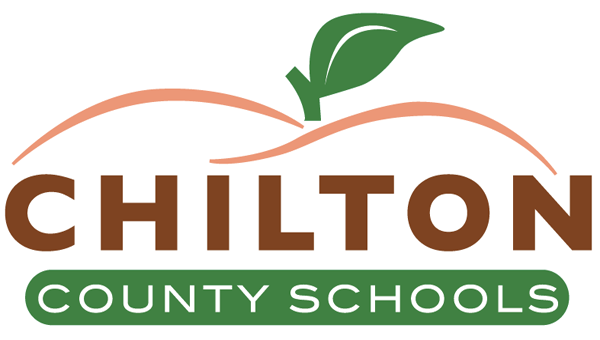 A lunchroom manager and a nurse turned teacher employed at Chilton County Schools are in discussions with the Alabama Education Association legal team after receiving letters stating they have been overpaid for multiple years.

For lunchroom manager Christie Payne, the overage totaled to a gross amount of $23,465.

Payne took a picture of her letter and posted it to Facebook with a caption stating the initial mistake happened six years ago, and she was being given seven days to repay it.

While the letter to Payne asks for a response within seven days, it indicates repayment can be over time.

The overpay stems from Payne going from being an assistant manager to being a manager.

“The employee should have started at step 0 of the manager schedule but was given years of experience as an assistant,” the letter signed by Chilton County Schools Superintendent Jason Griffin states.

The mistake resulted in an extra $254 in pay per month from the time Payne took the position in the 2016-2017 school year until now, according to the document. Chilton County Schools has had multiple finance staff changes and a new superintendent during that time.

A second employee Shellie Smith, a nurse who became a teacher four years ago, is facing a similar situation.

“She switched from a nurse to a teacher, so she went from the nurse salary matrix to the teacher salary matrix,” Tracy LeSieur, a UniServe director with the Alabama Education Association who serves Chilton County, said. “That is where the discrepancy seems to come in.”

Similar to Payne, her years of prior experience were used to determine salary instead of starting at the bottom of the teacher salary matrix.

School nurses and teachers are required to be paid at minimum the state mandated scale. However, local salary schedules set the pay for support staff, LeSieur said.

LeSieur has met with both employees.

The employees have been asked by AEA attorneys to provide supporting documentation as they develop a plan for discussion with the school board attorney and the board.

“They are in the process of obtaining that,” LeSieur said.

A discussion with the board on this matter would most likely be during an executive session, which is closed to the public.

Discussion between the Board of Education and its attorney can be legally done in an executive session.

LeSieur said the AEA legal team will research if full repayment is required or if something can be negotiated.

“It all just kind of depends on the situation,” LeSieur said.

LeSieur said working issues like this out can take a while.

AEA membership is open to all public school employees in the state.

“We advocate that anyone working in public education, regardless what your position is, … join AEA because we fight for and support our members when any kind of issue where legal would need to be involved,” LeSieur said.