Mustangs and Bears fall in first round 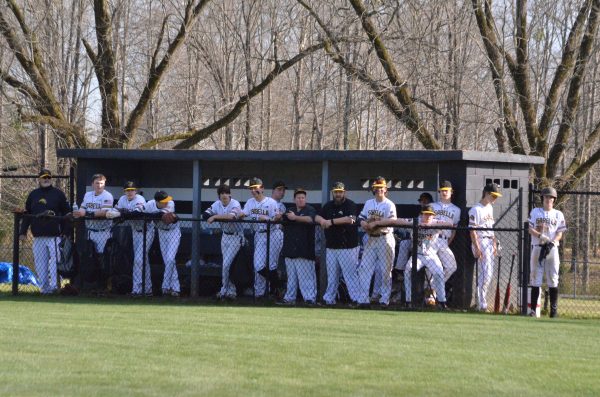 The Isabella High School Mustangs fell in the first round of the AHSAA Class 2A baseball state playoffs at the hands of G.W. Long High School on April 22. Long won the series 2-0 with a 17-0 win in game one and a 22-0 win in game two.

Long’s Jackson Chancey struck out 12 Mustang batters in game one giving up just one hit to Braxden Giles. The Mustangs pitching could not find traction against the Rebels giving up 10 hits in the first game and 15 in game two. Long continued to put out stellar pitchers on the mound in game two, not giving up a hit to Isabella.

Isabella finished their season at 12-8 finishing runner up in the Class 2A Area 6 standings.

The Bears finished their season with a 13-10 record and finishing runner up in the Class 1A Area 6 standings.