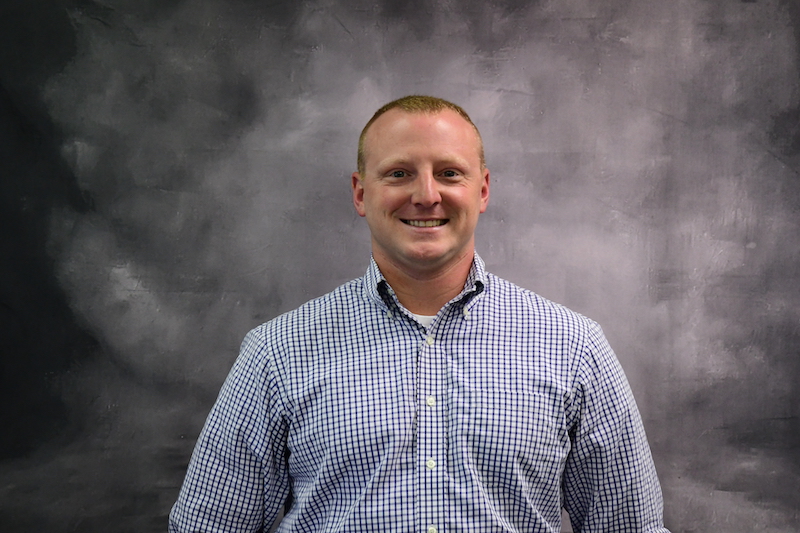 Emmanuel Independent Baptist Church in Maplesville had its first service last month and is looking to make a positive change in the town and the county.

“My calling is the people of Chilton County and just to show the love of Christ,” Pastor William Wright said. “… I am here to help people see Christ in any form I have to.”

Wright has served in ministry for about six years. He had been working for a lumber company in Thomasville, Alabama when he felt called into ministry.

He was considering three potential ministry positions, but Wright said God led him to Louisiana.

He served as a youth pastor and assistant pastor in Louisiana for four years.

While there, Wright said he worked under a lead pastor who “doesn’t follow traditions he follows God.”

“It took me seeing that from someone who loves God the way that he loves Him to change me  … I’m not worried about traditions, I worry about what God’s Word says,” Wright said.

Maplesville was first mentioned to Wright by a friend who is a pastor in Wetumpka. He contacted Wright about a church property in Maplesville “that someone was wanting to give to someone to start a ministry.”

“I had never heard of Maplesville ‘til that day,” Wright said. “I didn’t want to leave where I was. I was happy where I was, so I told him I would pray about it. Literally, had planned to pray about it one time and then forget about it, but God said different, and he wouldn’t leave me alone about it.”

Wright came to Maplesville to look at the location.

“I stepped on the property, and God said this is where I want you,” Wright said.

Emmanuel Independent Baptist takes a different approach to service times. Sunday School starts at 10 a.m. and the morning service starts at 11 a.m. After a brief time of fellowship with coffee and cookies, an afternoon service, which replaces the traditional evening service, is held at 12:15 p.m.

Wright said the format allows families to leave around 1:20 p.m. and actually have a day of rest instead of rushing around all day without cutting the number of services.

Wednesday prayer meeting starts at 6:30 p.m. followed by an evening service at 7 p.m.

Nursery is available for all services.

The church property has 13 acres that Wright plans to use for outreach events for the community.

Wright is married to Alicia, and they have three children.

More information is available at eibcmaplesville.org.