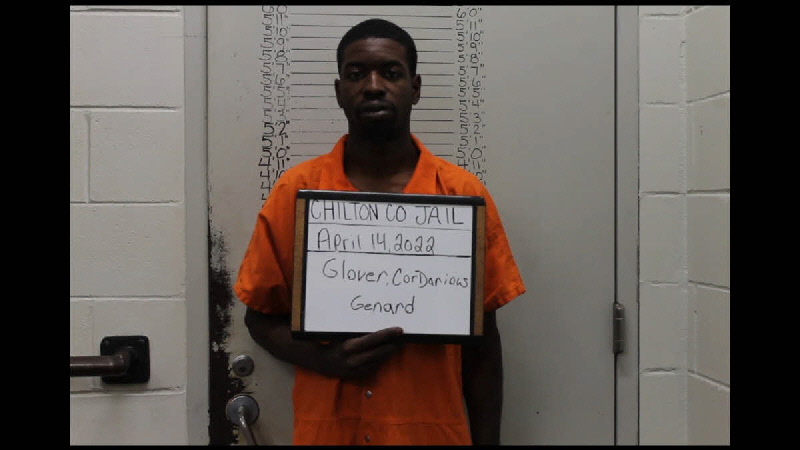 Cordarious Glover has been arrested on charges of murder in the death of Dante Milliner.

“At approximately 6:15 a.m. this morning (April 14). CPD, CCSO and members of the U.S. Marshall fugitive team executed an operation in North Chilton County that resulted in the arrest,” the Clanton police Department said in a release. “… At approximately 6:10 AM, two residences were surrounded by members of the team and the subject exited and surrendered to law enforcement without incident. We would like to thank all of those involved in the arrest and our detectives who have worked tirelessly to make sure the suspect was apprehended.”

Glover remains in custody, and his bond has been revoked.

Glover and Milliner had been in an argument on April 10 when Glover fired multiple shots, one of which hit Milliner in the face.

Milliner died from his injuries on April 11.