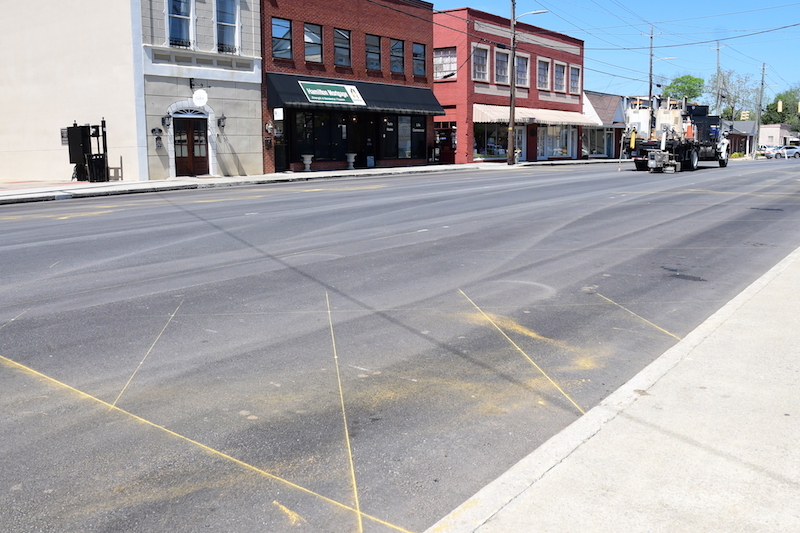 The portion of Sixth Street from Second Avenue to Third Avenue is closed temporarily as crews begin adding the lines for parking spaces.

Additional temporary closures are expected in the near future on other downtown streets that have not had the striping done yet.

Paving on Sixth Street and First, Fifth and Third avenues was completed in November 2021.

Striping was delayed to allow the new asphalt to fully set and harden before striping was added, according to information presented at a previous meeting of the Clanton City Council.

Spaces on Sixth Street from Second to First Avenue will be converted to parallel parking, according to information from city hall.