COLUMN: If you’re not first, you’re last, sort of 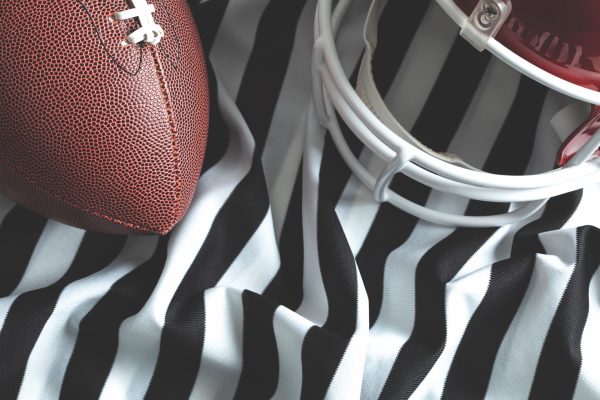 In the world of fantasy sports, fun is the number one objective for most people. Getting to assemble a team of your own choosing, picking a name and strategically placing the best players in your lineup is enough competitive juice to satisfy one’s need.

However, we are in the months of April and May where fantasy leagues begin to start up again, and when punishment leagues have the losers pay it forward.

Personally, I am in three fantasy league per season. The first, a friendly $20 entry league with the managers and staff at the Jimmy John’s sub shop back home in Mooresville, North Carolina. There are eight members of that group. I also participate in another $20 entry league with my friends from high school, and there are around 12 members there.

That league, since there are more teams, there are less prominent players available in later drafting rounds, so it is important to do research on teams prior to the draft.

The last league I play in every year is the punishment league, and this is the one I take more serious than maybe I should sometimes. Every June 10, myself and the other five members meet for dinner and discuss the leagues yearly plans, including the punishment for last place.

With just six teams in the league, every team is loaded with talented players, so the games are more competitive. Three teams advance to the playoffs, the top seed advancing to the championship automatically with the second and third playing a semifinal week. The other three teams left out of the playoffs play one another over the course of three weeks to determine fourth-sixth place.

Unfortunately, for some, I was the lucky gentleman this season to have over 10 injuries to important players and finished dead last in the league.

My prize – I get to attend an open mic night and perform a comedy routine designed by my friends. It should be a riot, and I like this option more than the past two years of punishments of retaking the SAT and putting a massive eight-foot tall decal of the winner on your bedroom wall the whole offseason.

I wanted to gauge the community’s interest in fantasy sports and to see if anyone has any leagues they participate in that has a unique spin to it. I’m sure there are a few sports junkies in Chilton County who would enjoy the thrill of competition while trying desperately to avoid a last place finish.

So, if anyone in the community has any advice for a first-time comedian, please let me know at carey.reeder@clantonadvertiser.com.