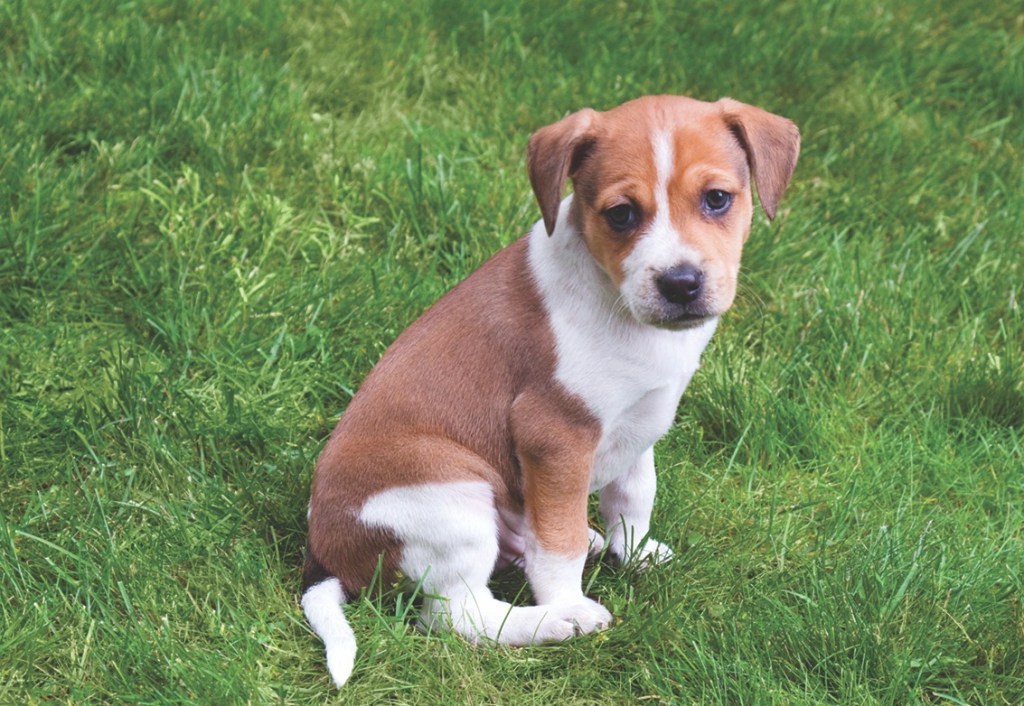 Dogs are susceptible to various pest-transmitted diseases in the spring. (METRO | STOCK)

This article originally published in Spring Guide 2022. Copies are available at The Clanton Advertiser office, 1109 Seventh Street N  in Clanton.

As spring time brings warmer weather, furry friends are ready to be outside and play.

There are several things that dog and cat owners need to be aware of to keep their pets from picking up pest-transmitted diseases while outside.

Marilyn Smith, office manager at Cox Veterinary Hospital, said that while heartworms are a concern year-round in Alabama, it is especially a concern when mosquitos start to come out on warmer nights. Mosquitos transfer the worms to dogs.

“When you start having mosquitos hatch again, heartworms is a big concern in this area,” Smith said.

Dogs can be tested once a year for the worms and prevention medication is highly recommended. Smith said a monthly prevention regiment is available that also deworms the animals of stomach worms, if they have any.

Diseases transmitted by ticks, such as Ehrlichia, are also a big concern in Chilton County. Smith said Ehrlichia is similar to Lyme disease.

While many times tick-transmitted diseases are only found when running a test, Smith said some of the symptoms include painful joints, bleeding disorders, lethargy, depression and lack of appetite.

If a tick attaches to the animal’s spinal cord, it can cause paralysis, Smith said. Treatment includes removing the tick and treating with steroids.

Smith said testing for tick-transmitted diseases Ehrlichia, Lyme disease and anaplasmosis is a part of the annual heartworm test that is recommended.

A pill medication can be given to dogs and is recommended once a month to limit the time fleas and ticks are attached to the animal.

“Nothing is going to keep the tick from attaching to the dog, even with the topicals, they may still attach … it usually takes a certain amount of time for the tick to be attached before it starts transmitting these diseases, so it helps prevent that by making the tick not attach for very long,” Smith said.

The longer a tick is attached to the pet, the more likely it will transmit a disease. Smith said this transmission can begin in as few as four hours.

However, Smith said because they groom themselves, cats usually only have ticks near their ears.

Checking for ticks on one’s pet and one’s self is recommended after being in a wooded area in the spring or summer time.

A flea and tick prevention combination medication is available for cats and dogs.

If a cat or a dog eats a flea, it can cause tapeworms. Smith said fleas are a carrier of the tapeworm.

Parvo can also be more common in the spring.

“That is an intestinal virus that dogs get, when they are not vaccinated especially,” Smith said. “It causes vomiting and diarrhea, fever, dehydration and can be very deadly to puppies. We do see a lot more outbreak of that in the springtime. It is just a virus that is in the environment.”

It is recommended to have puppies vaccinated against parvo at six weeks old. Smith said the virus lingers after an infected animal has been in the area.

Spring time also brings concerns about pet injuries from rattlesnakes. A vaccine to lessen the effects of a bite is available and recommended to be administered in the spring.

The vaccine increases the animal’s chance of surviving the bite by decreasing the side effects. “The first time you vaccinate, you vaccinate one time and a booster 30 days later, then they recommend a vaccine once a year in spring time,” Smith said.

Obvious swelling is the main symptom of a snakebite. Smith said many times dogs will get bit on their nose as they are investigating holes.

“It will be painful, they will be lethargic,” Smith said. “They need treatment immediately. The vaccine just helps to lessen the symptoms.”

Cats are often fast enough to get away before a snake bites them.

Spring time allergies can also be a concern. Smith said medication is available to treat this without steroids.

Visiting one’s veterinarian for prevention medication when the weather gets warmer goes a long way to insure that furry friends can enjoy the season. 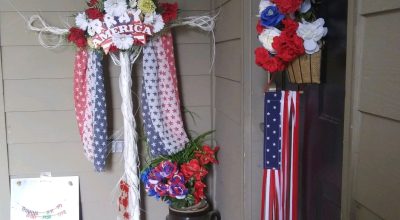